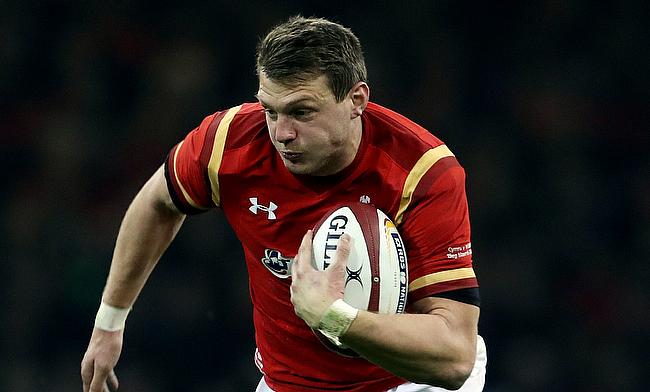 Ospreys kept their hope of European Champions Cup qualification alive as they went on to seal a 39-10 bonus point victory over Connacht in their Pro 14 clash in Swansea on Friday.

Dan Biggar with his last appearance for Ospreys in Liberty Stadium kicked back to back penalties in the third and 10th minute but their momentum was dented by a sin-bin to fullback Dan Evans in the 10th minute for a deliberate knock on.

Despite being reduced to 14-men temporarily, winger Jeff Hassler capitalise on a loose pass from Connacht with a 14th-minute touchdown with Biggar's conversion saw Ospreys score 13 unanswered points by the end of the 15th minute.

Connacht finally got their first points on the board at the start of the second quarter when Craig Ronaldson made an impact, just three minutes after he came off the bench to crash past the line and also slotted the extras to make the scoreline 13-7. Evans on his return from the sin-bin got his name on the scoresheet with a 26th-minute touchdown and Biggar's conversion made it 20-7.

However, Jack Carty kicked his first penalty at the stroke of half-time to reduce the gap to 10 points.

Hooker, Scott Otten helped Ospreys inch closer to the bonus point with a try in the 52nd minute and Ashley Beck on his final season for the club helped them accomplish the goal with a 60th-minute touchdown. Biggar was spot on with both the conversions.

A fifth try was on the cards for the Welsh regional side with Tom Habberfield but a TMO was consulted and replays showed Hassler's offload was inches forward but nevertheless, winger Hanno Dirksen capped off a fantastic game with a 66th minute try to complete a 39-10 win for Ospreys.