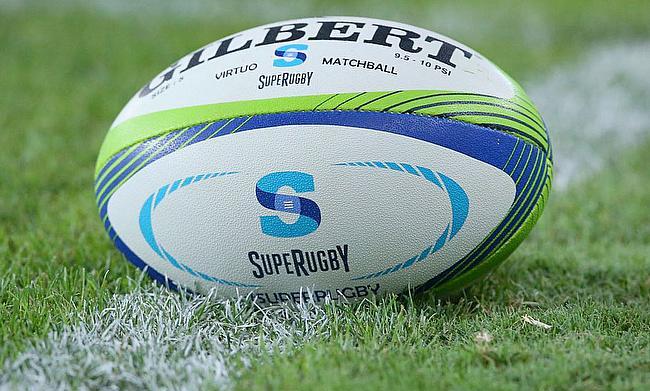 Chiefs head coach Warren Gatland has made two changes for the second round clash of Super Rugby Aotearoa to be played against Blues in Hamilton on Saturday.

Aaron Cruden, who was on the bench in the opening game against Highlanders takes the fly-half role with Kaleb Trask dropping down to the bench. The other change sees Naitoa Ah Kuoi coming into the second row joining partnership with Luke Jacobson.

All Blacks skipper Sam Cane continues to miss out as he has not make sufficient recovery from a stiff back.

“Last week against the Highlanders we weren’t clinical enough and they capitalised on those opportunities we gave them. This week we need to be sharper and deliver a more dominant performance," said Gatland.

“The Blues have some great playmakers and will be a dangerous team. They performed well last week against the Hurricanes and will be hoping to back it up again.

“The guys are excited to run out to the field in front of what is expected to be a near capacity crowd. It is now up to us to deliver for them and show our thanks for their support."

The Chiefs were edged out by Highlanders 28-27 in the opening game at Forsyth Barr Stadium following a late drop goal from Gatland's son Bryn in the 79th minute.