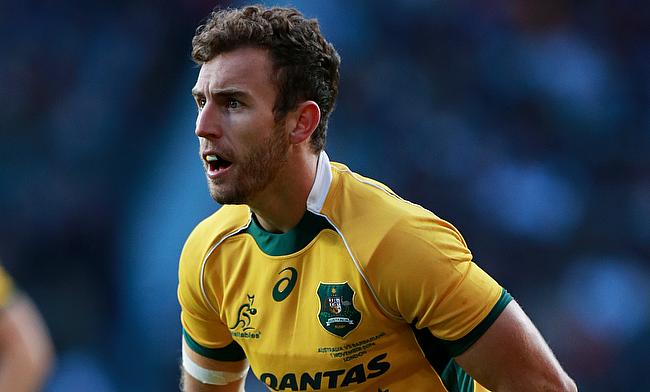 White joined Exeter Chiefs in 2017 and has 47 appearances in the Premiership for them. It was announced in October last year that the 30-year-old will leave Sandy Park at the end of the 2019/20 season to join Brumbies but with the pandemic coronavirus disrupting the ongoing campaign, White will leave the club before the restart.

White had previously played for Brumbies between 2011 and 2015 and also had a stint with Montpellier before joining Exeter Chiefs. He has featured in 31 Tests for Australia since his debut in 2013 and recently was part of their World Cup campaign last year in Japan.

“It’s not the way I wanted to finish my time here. I’m still digesting it all, but I tell myself don’t cry that it’s over, but smile that it happened," he told the official website of the club.

“I have had an incredible three years here. Despite not winning any trophies, which I’d love to have done, I’d say it’s been a successful stint here.

"I don’t have the vocabulary to say how thankful I am to the club, the fans, everyone for how good these three years have been. It’s been outstanding!

“Before I arrived, I had every hope that my stay in Exeter would be enjoyable, but’s far exceeded that. Myself and my wife have loved it here and we’ve had some very special times, including the birth of our two English boys.

"As I said, although we haven’t won anything during my time here, it’s still been a very successful time in my career and I am confident the boys will now go on and finish the job we started this season. When I’m back home, I will share a beer from afar and say I was part of it all.”