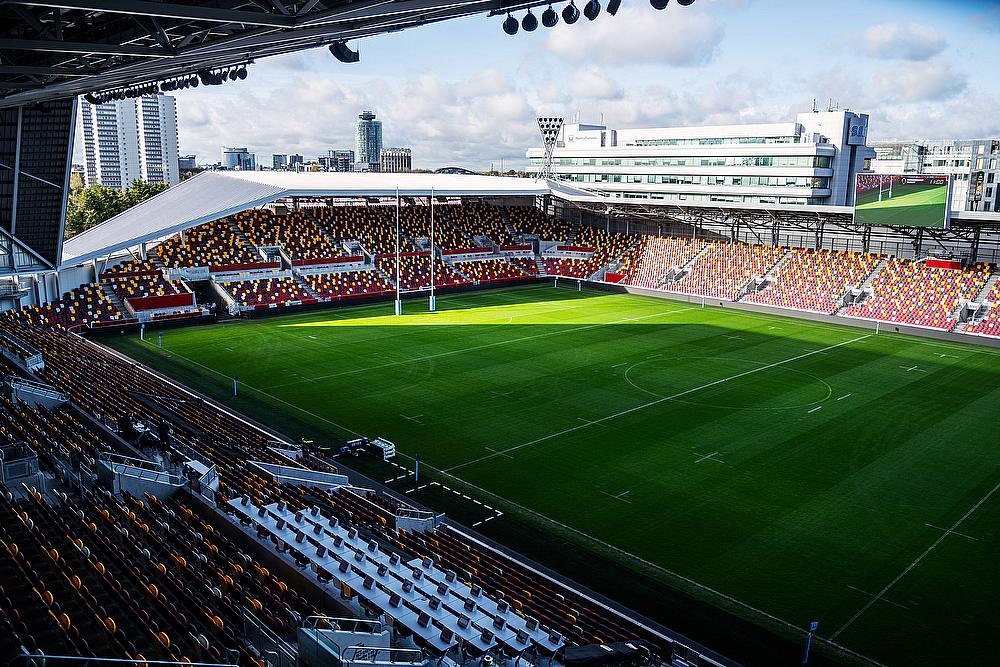 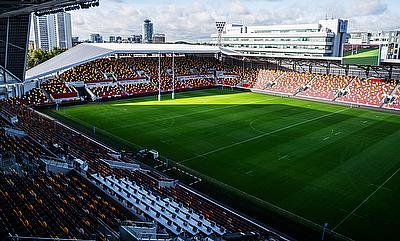 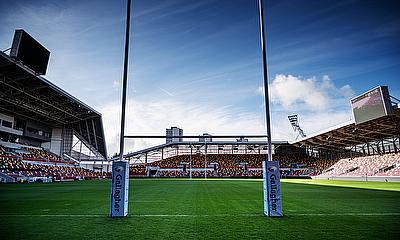 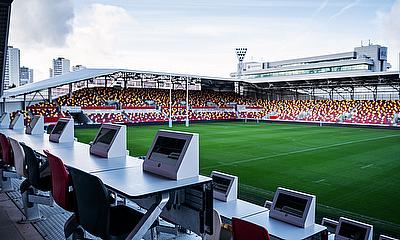 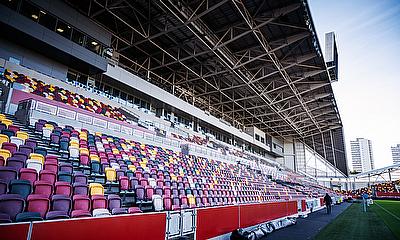 Following a strange and subdued farewell to the Madejski Stadium, Topsy Ojo realises it is time for London Irish to begin a new era.

Ojo, naturally, will always hold a special place in his heart for the club’s former base. It is where it all began for the Exiles icon, who went on to become Irish’s all-time record appearance maker and try-scorer during his 14-year-playing career.

The Madejski was home to some memorable moments including the club’s compelling run to the Heineken Cup semi-finals in 2008 as well as their march towards the Premiership final a year later.

The Exiles also experienced the breaking of hearts during their 20-year stay in Berkshire, with relegations from the top-flight in 2016 and 2018 particular low points, but now Irish are hoping their move away from Reading can help them transform and develop as a club.

After 299 games and 179 victories at their adopted home, the Exiles have returned to London and their new chapter back in the capital will begin on Sunday when they host Leicester Tigers in the Gallagher Premiership.

This weekend, Irish will have the keys to the state-of-the-art Brentford Community Stadium - where they will share the residency with Brentford Football Club - and having created memories at their previous home, Ojo hopes the Exiles can now fulfil their dreams in their new surroundings.

“The week where we were supposed to have our farewell from the Madejski, we were in the middle of lockdown so maybe about 20 of us former players got together over Zoom to talk about it over the years,” Ojo exclusively tells TRU.

“Now, it is a new era in the club’s history with us moving back into London so all eyes are very much focused on Sunday. It has been a long time coming. It is a part of the future vision of the club; to get a stadium that is more our own so we can really build and become more sustainable.”

‘Becoming more sustainable’ will be very high on Irish’s agenda as they look to improve both on and off the pitch.

Over the last four years, the Exiles have been a yo-yo side after failing to firmly re-establish themselves in the Premiership, but the decision for owner Mick Crossan to give the club a shot in the arm in the form of a new home could be the spark which London Irish have been craving.

“I think now we are in a position whereby we have got all the facilities,” adds Ojo, who is an ambassador for the club.

“We’ve got the coaching staff, we’ve got a nice academy set-up, we have got players coming in and you can almost start to put all the pieces together to try and build something that is going to be really sustainable and successful.

“That is now, I guess, the next goal. We have got what we need off the pitch, now let’s get delivering on the pitch and create something attractive to new fans, old fans and everybody who wants to be involved with the club.”

It is hard to disagree with Ojo. Irish’s move should take them to another level with the £71 million stadium in West London designed to hold 17,500 people.

?? | The Exiles have been getting familiar with their new surroundings at the Brentford Community Stadium in recent weeks!

It has also got a train line on three sides of the ground and with excellent transport links, the venue is far more accessible for fans when comparing it to the location of the Madejski Stadium.

The Exiles’ first outing in their new surroundings will, of course, be without spectators, but Irish believe moving less than 10 miles away from their old spiritual home of the Avenue will help to reignite a buzz around the club.

“As much as the Madejski was a brilliant home, it wasn’t as accessible,” Ojo says. "It is now a short ride to go and watch the team whether that is by train or bus. It backs on to the M4 as well and Heathrow is only 20 minutes down the road so there are so many routes to get to the stadium.

“The hope is, as well as old fans coming, we can generate a whole load of new supporters as well. People who may have thought Reading was a bit too far, this is more accessible to everyone now. Being back in London and back in our original home, we can say this is us now. This is us for the next 10, 20, 50 years and we are going to come on and build bigger than we ever have been.”

Whilst Ojo hints at the bigger picture, it still remains all about the here and now for London Irish.

The staff and players have paid their new home a couple of visits ahead of this weekend in order to, in Les Kiss’ words, “put some skin on the turf” and whilst the Exiles head coach is excited about the move to Brentford, he understands it is only one piece of the jigsaw for the club.

“Does the home define us or do we define the home? That is what we will find out when we get there,” Kiss said. “The rugby has to be first and foremost in our heads and if we can get that right, it becomes closer to being the home that we’d like it to be.

“It is a great opportunity for us without a doubt. I think we are part way through a journey already and this is probably the ‘kick-along’ that we hope can certainly help us get to where we want to go. Yes, it is part of the puzzle, it is part of the picture but is it the defining one? I’d say no.

“I think it is still about making sure we stay focused on what it takes to do the 80 minutes right. We are nowhere near where we’d like to be, but we know Rome wasn’t built in a day, but we believe we are on the right track.”

It is clear Kiss, along with Director of Rugby Declan Kidney, wants to foster a culture which allows Irish to move away from the lower echelons of the Premiership and more towards the successful times which Ojo experienced over a decade ago.

The sprinkling of star quality and the exuberance of youth within the Irish ranks is extremely promising and winger Ben Loader is part of a cluster of players who is keen to create a fresh identity for the Exiles.

“It is a good opportunity with the new stadium, for us and this group of players, to really try and build something and create a legacy which can stand up to the history of the club,” said the 22-year-old. “It does feel like our time to make a mark and put our stamp on London Irish and take it forward.

“As a group and as the ‘young players’ at London Irish, we are super committed to where we are and where we can take it. It is funny, suddenly you look around and we are some of the oldest standing members at the club and that, in itself, puts us in positions of leadership. As a group, we are really excited as to where we can take it and I think individually, hopefully, we can be the drivers who take us there.”

Following eye-catching performances throughout London Irish’s promotion-winning campaign in 2018-19, Loader continued his impressive displays last year - including against Leicester - where he crossed the whitewash in an excellent 36-11 victory at the Madejski.

Loader could add another milestone to his CV this weekend if he becomes the first player to score a try for Irish at the Brentford Community Stadium, but the winger will purely be focused on helping his side secure their maiden victory of the season.

The Exiles begun the new term with an 11-10 defeat against Worcester Warriors and whilst Kiss feels it is fitting that a club of Leicester’s stature will be Irish’s first guests at their new home, he is aware of the Tigers’ threat following their excellent 38-15 triumph over Gloucester.

“When you watch their game from last week, they were impressive and you could see their game plan,” Kiss added. They suffocated Gloucester and Gloucester couldn’t quite turn up for it so you have just got to respect this team coming here.

“They are one of the great clubs of the Premiership and when you think about their home ground and what it means for them and what it can become for us, we have got that first step into that space and it is up to us to make sure we can live up to that.

“They have got a lot of pride about themselves so if we can get a ‘W’ against them in our first home game, that would be a nice photo to put up on the wall.”