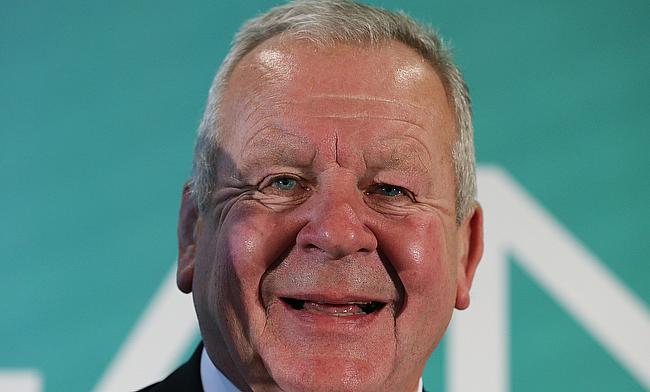 World Rugby on Thursday revealed the global calendar for the period post 2019 World Cup, which has seen increased fixtures between tier one and tier two teams.

The proposal, which has been agreed for a 12-year period from 2020 will see a minimum of 110 matches between tier one and tier two teams seeing a 39 per cent rise from previous years. Also Six Nations teams will be collectively hosting six tier two games during their autumn internationals.

The June Test window has been pushed to July now and the November window remains unchanged which comprises of the first three weeks of the month.

World Rugby said: "(The schedule) sets new standards by prioritising rest periods, promoting equity for the sport's emerging powers and harmonising the relationship between the international and domestic games."

World Rugby chairman Bill Beaumont believes the global calendar was devised with the best interest of everyone and is confident it will help the emerging nations develop their skills further with more exposure.

"Agreement on an optimised global calendar that provides certainty and sustainability over the decade beyond Rugby World Cup 2019 represents an historic milestone for the global game.

"But more than that, this agreement has player welfare and equity at heart, driving certainty and opportunities for emerging rugby powers and laying the foundations for a more compelling and competitive international game, which is great for unions, players and fans.

"This process has been complex, and there was no silver bullet.

"Compromise has been achieved by all stakeholders in the spirit of collaboration, and I would like to thank my union, professional league and club colleagues for their full contribution and commitment to reaching an agreement that will ultimately benefit the whole game."