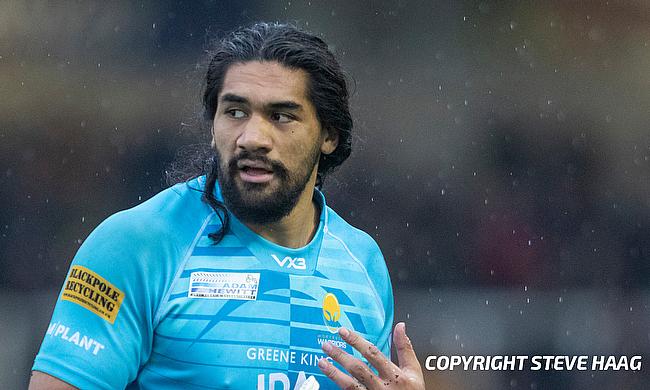 Worcester Warriors lock Michael Fatialofa will undergo a surgery following his latest neck injury that he sustained during the recently concluded Gallagher Premiership game against Saracens played at Allianz Park.

Fatialofa suffered the injury in the 51st minute during the game and was stretchered off the field after he was hurt while taking the ball into contact.

The 27-year-old remained in hospital for the second night but his wife Tatiana released a statement that his condition was stable.

Meanwhile, Worcester Warriors released a statement that Fatialofa will be needing a surgery to address the injury and thanked everyone for the support and concern expressed.

"Initial scans were positive, showing no broken bones, however, he has some bruising and swelling on his spinal cord," Worcester said in a statement.

"He will undergo surgery this evening in order to relieve the pressure caused by the bruising and help restore function.

"Michael and his wife, Tatiana, have been overwhelmed by messages and offers of support from the rugby community across the world," Worcester's statement continued.

"Warriors players, staff and club co-owners Colin Goldring and Jason Whittingham have also been closely involved in supporting Michael and his family."

Fatialofa joined Worcester Warriors from Super Rugby club Hurricanes ahead of the 2018/19 season and has featured for Barbarians in 2016 when they drew 31-31 against South Africa at Wembley Stadium.