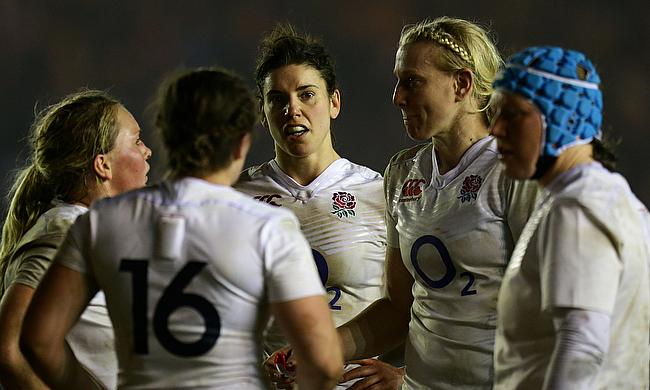 Rugby Football Union (RFU) has announced a 10-team Super Rugby women's competition that will begin from September this year.

Bristol, Darlington Mowden Park, Firwood Waterloo Ladies, Harlequins, Gloucester-Hartpury, Loughborough Students, Richmond, Saracens, Wasps and Worcester will compete in the contest which is aimed to promote the women's game in the country.

"This is another significant development for women's rugby in this country.

"Women's Super Rugby will drive standards in the game, both domestically and at an elite level, and continue to encourage more women and girls to play the sport.

"I would like to congratulate the 10 clubs on their successful applications which have resulted in them being offered a place in the new competition.

"We now have the opportunity to build a world-class domestic competition, with the backing and funding of the RFU, demonstrating the union's commitment to growing the game at all levels."

"We are really excited about the innovative opportunity that Women's Super Rugby gives us to reach new participants and attract new fans to the game, and we are determined to make the most of this opportunity."

England are currently the title holders of Women's World Cup after they clinched the championship in 2014 and will be lined up for title defence later this year in Ireland.