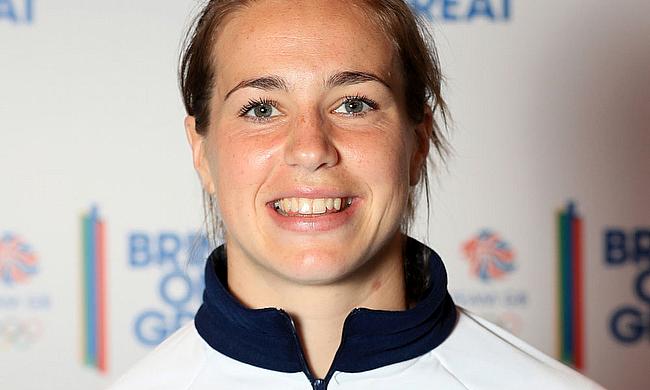 A 54-strong elite player squad has been announced for this season, by England Women, with over half the squad being awarded inaugural 15-a-side professional contracts.

The group is split into full-time, part-time, short-term and non-contracted players.

Some of Great Britain's Rio Olympics rugby sevens squad that just missed out on a medal, in Brazil, in the summer, will return to the 15-a-side programme, including Emily Scarratt, Claire Allan, Natasha Hunt and Danielle Waterman.

Eighteen players have been handed full-time deals as England Women look to retain the women's World Cup, in Ireland, in August 2017, with nine on part-time contracts, 11 gaining short-term deals and 16 non-contracted.

The squad are in training for matches in November against France, Ireland, New Zealand and Canada, ahead of the Six Nations, in addition to the HSBC world rugby sevens series.

Simon Middleton, the England Women head coach said: "With less than 12 months to the 2017 women's Rugby World Cup, the focus for the EPS this year will be very much on the 15-a-side game.

"We believe everyone in this squad has the potential to make the World Cup.

"We are looking forward to an exciting season, and I would like to recognise and thank those employers who have supported and released players to take up these contracts and represent England."