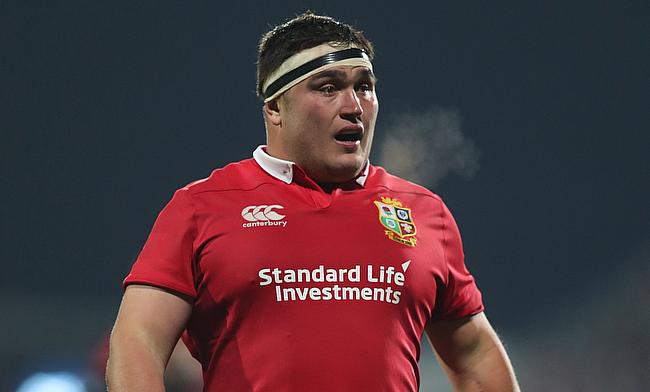 England international Jamie George insisted that the recent 10-32 convincing win for British and Irish Lions against Maori All Blacks will serve a warning to New Zealand ahead of the three match Test series.

The Lions headed into the game against Maori All Blacks with a desperate need of confidence after winning and losing two tour games before it. Apart from the penalty try, Maro Itoje crossed over for the visitors and Leigh Halfpenny kicked 20 points as Warren Gatland's men completed a much needed 22 point victory.

The Lions' set-piece was the highlight of win and George hopes for them to continue the momentum against Steve Hansen's men during the first Test in Auckland on Saturday.

Asked if the Lions had sent a message to New Zealand, George said: "Yes I think so; all the extra stuff, all the talk about the All Blacks, we are still developing as a team and are still finding our identity.

"I think we are really pushing towards doing something special and I think we did put down a marker with the way we played and the way that we defended and our setpiece in general. All in all we are pretty happy with it."

This will be the first time, George will be facing New Zealand since he made his debut in August 2015 but the 26-year-old said he won't be overhauled by the occasion.

"I just play whoever is in front of me to be honest," said George.

"We have played against very good teams. I was involved in the Barbarians game, the Crusaders and the Maori game.

"It's very physical rugby, very fast rugby, but I am not going to be intimidated by any one of them and I'll look forward to it."