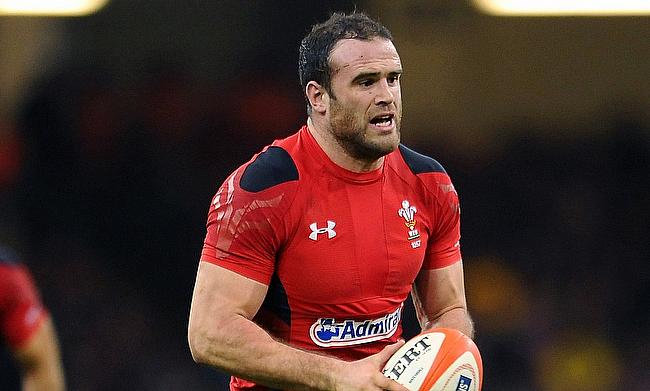 Jamie Roberts was one of the try-scorer for Dragons
©PA

Jordan Williams scored two tries as Dragons went on to beat Zebre 26-18 in the second round of the Pro14 at Rodney Parade on Friday.

This is first win for Dragons in the season as they are at the third place in Conference A table while Zebre are at the bottom after losing both their games.

Dragons were the first to score the points in the game when a combination of Jamie Roberts and Rhodri Williams sent Jordan over the line in the 11th minute.

The home side doubled their tally 13 minutes later when Roberts crossed over but the conversion was missed once again by Sam Davies for the second time as the Welsh regional side made the scoreline 10-0.

As the half-time was approaching Zebre suffered a setback when wing Mattia Bellini was yellow-carded when he interfered at a ruck. Nevertheless, the visitors reduced the gap down to five points in the opening half when Federico Mori capitalised on the loose ball to cross the whitewash that Canna improved.

Zebre were the quickest to get off the block in the second half when Canna kicked a three-pointer making the scoreline 15-13 but Jordan went on to score his second in the 49th minute to increase the host's lead to seven points.

Sam Davies' point less game continued until the 65th minute when he kicked back to back penalties to take Dragons' tally to 26 points before Giulio Bisegni scored a consolation try in the 78th minute.