Wheeler: Compromise is a big issue 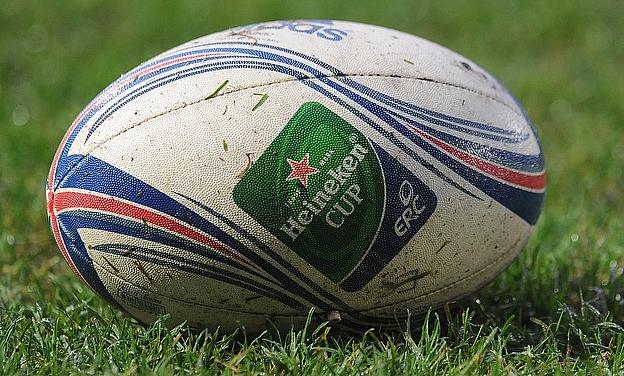 Brokering a broadcasting compromise between BT Sport and Sky to save top-flight European knockout rugby will be "difficult and delicate", according to Peter Wheeler.

Premiership Rugby board representative Wheeler believes both parties will seek "equal value" in any potential agreement which could end the European rugby impasse.

BT declined to comment on the developments but Wheeler believes mediation between the two broadcasters is the only route to a European solution.

"It seems to be clear that the largest problem is the fact that there are two TV deals, both of which cannot progress under the same terms that were envisaged," Wheeler told Press Association Sport.

"I was encouraged by what came out of the meetings this week.

"It seems to be the case that there are attempts to work towards some kind of compromise agreement.

"There is still a lot of detail to go through.

"Most of the other areas appear to be resolved, so this one is huge.

"And it is a very difficult and delicate issue as well.

"No one underestimates the size of the task and there is still a lot of water to go under the bridge."

BT Sport and Sky both claim exclusive screening rights to any European club competition next season.

Even if the Six Nations committee replaces ERC as the governing body of a new European tournament as expected, the TV battle still needs resolution.

And Wheeler expects more haggling ahead.

"Broadcasting rights these days are processed in a number of different ways," he said.

"If there is a willingness of these parties to look at that then there could be progress.

"But I am sure both feel they have secured exclusive rights already, and so it would have to surround packages that both parties could see equal value in.

"There will still be a number of pretty fundamental issues still at stake.

"Both of them already have significant contracts in the rugby world, and I am sure would not want to upset that balance.

"From the clubs' perspective we're trying to sell season tickets, and obviously to do that we need to know what competitions we are selling.

"There is a widespread willingness to find a resolution, and so that's what everyone is working towards.

"Deadlines are difficult to set, but there is one that cannot be ignored, and that is the start of next season."