TRU at the Heineken Rugby Show 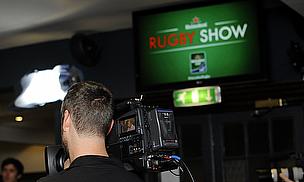 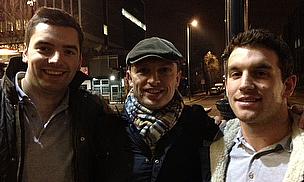 Here it is again, courtesy of Talking Rugby Union and Heineken - the third episode of the Heineken Rugby Show.

Scott tackles the weekend’s highs & lows in his breathless 30 Second Round-Up and Matt phones another of his famous friends to get their predictions ahead of the Quarter-Finals in April.

You can get involved too by tweeting your predictions using #HeinekenRugby.

The episode features Scott’s breathless 30 Second Round Up of all the Heineken Cup action from Rounds 5 and 6, and all three host’s tackle questions from fans on Twitter and in the audience.

The evening was a tremendous success with the best analysis of the last two rounds, insight into life as a professional rugby player and stories from on and off the field, including a phone call from Phil Tufnel.