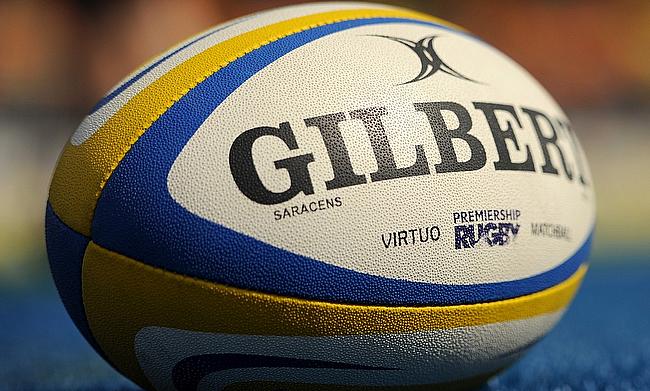 Thomas Young to leave Wasps at end of season
Giselle Mather: “I am proud of our fighting mentality but there is a lot more to come from Wasps
Wasps confirm squad for 2021/22 season

Wasps have announced the signing of Alex McHenry and Patrick Harrison on a short-term deal.

The decision follows after Malakai Fekitoa is sidelined with a shoulder injury while Gabriel Oghre is also unavailable.

McHenry will make a switch from United Rugby Championship where he represents Munster. The 24-year-old is a product of Munster Academy and had captained Munster U19s in 2015. He also had featured for Ireland Under 20 and Ireland 7s sides in the past.

“I am delighted to get the opportunity to play in the Gallagher Premiership," said McHenry.

“Wasps play a great brand of rugby and I’m looking forward to playing my part in that.”

Meanwhile, Harrison will make a switch from Edinburgh after becoming the club's fourth youngest debutant of all time earlier in the year.

“I am excited to come down and play some rugby in the English Premiership," he said the club's official website.

“Wasps are a famous Club, and it is an honour to have joined them.”

Wasps head coach Lee Blackett is delighted with the signing of both McHenry and Harrison.

“We are delighted to bring Alex and Paddy on board. They will provide vital cover for us, while we are without a number of first team squad players.”

Wasps are positioned fifth in the Gallagher Premiership table with two wins from three games and will host Exeter Chiefs next on 16th October.

?? We are delighted to announce that @AlexMcHenry97 and Patrick Harrison have joined the Club on short-term deals from @URCOfficial sides @Munsterrugby and @EdinburghRugby respectively!