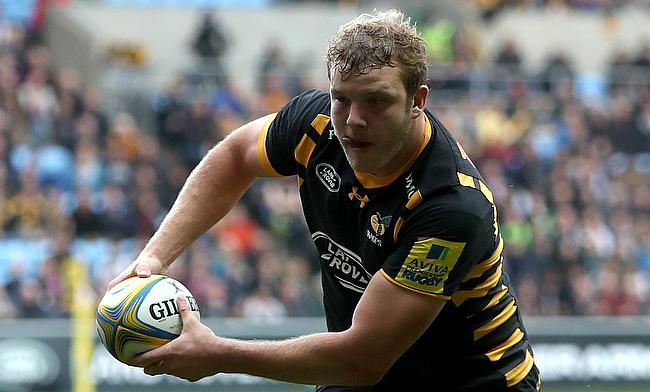 Wasps have confirmed a 46-member squad and the coaching panel for the 2021/22 season.

Joe Launchbury, who was first appointed the captain of the club in the 2016/17 season will continue to be in charge of the club.

“We are really pleased with the group of players and coaches that we have got for the coming season," said Wasps head coach Lee Blackett.

“We think our squad has a good blend of experience and younger home-grown players, who have come through our Academy and are eager to keep improving.

“The new signings that we have bought in this Summer have settled in brilliantly and we are looking forward to seeing them make their Wasps debuts in the coming months.

“Our pre-season preparations as a whole have gone well, and we cannot wait for the start of the new season.”