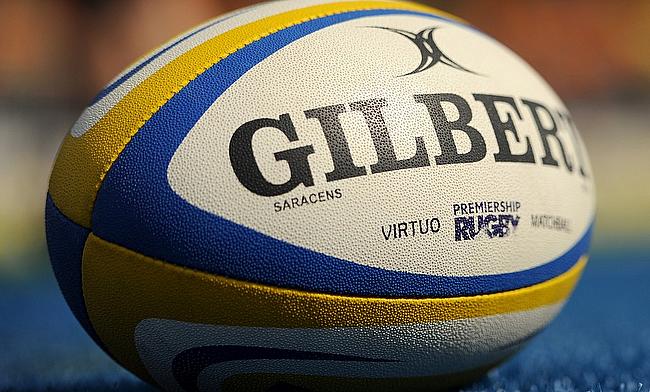 Wasps have confirmed the signing of Sebastian de Chaves from Major League Rugby side Austin Gilgronis on a short-term deal.

The 30-year-old will provide cover in the absence of Joe Launchbury, James Gaskell and Theo Vukasinovic as they are recovering from respective injuries.

“I am delighted to get the opportunity to come back and play in the Gallagher Premiership," he told the club's official website.

“I have thoroughly enjoyed my time in Major League Rugby, but this was an opportunity that I couldn’t turn down.

“Wasps play an exciting brand of rugby and I’m looking forward to being a part of that.”

De Chaves started his career with French side Mont de Marsan in 2012 and played for Leicester Tigers, London Irish and Newcastle Falcons before heading to Austin Gilgronis ahead of the 2021 season.

Having qualified to play for South Africa, Portugal and England, de Chaves represented South Africa Under 20 side in the 2010 Junior World Championship where his side finished third.

Wasps head coach feels de Chaves with experience of over 50 games in the Premiership will provide more depth to the squad.

“We are delighted to add Seb to our group. He will provide vital cover for us in the second row, while we are without Joe, Jammer and Theo.

“Seb is an experienced lock, who has played over 50 games in the Premiership. He will bring a lot to our lineout, and we are excited to start working with him.”

Wasps will kick-start their Gallagher Premiership campaign with a clash against Bristol Bears on 25th September at Coventry Building Society Arena.