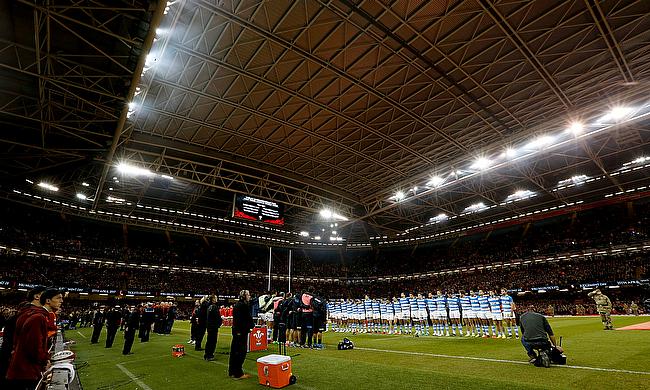 The Six Nations opening clash between Wales and Scotland on Saturday will be played under a closed roof at Principality Stadium with both the teams coming to a mutual agreement.

The forecast for rain in Cardiff also played an influential factor in Scotland changing their original stance.

Wales have always preferred playing under closed roof but according to the rules, their Six Nations oppositions must also agree or else the roof remains open.

According to reports it is understood that Scotland initially preferred the roof to be open and also wanted an option of being able to reconsider their stance later in the week.

Earlier, Wales head coach Warren Gatland stated that the home side has every right to make a decision on the roof and insisted that they have been consistent with their choice over the years.

“I think we try to be consistent about the roof. My opinion of the roof is it’s our stadium, and we should decide whether it is open or
closed.

“We have always been consistent about saying we feel it should be closed. It’s a great atmosphere when it is like that, but at the moment, it is pretty much decided by the away team, and I don’t think that’s the way it should be.

“It is our stadium, and we should decide what happens to it. My views haven’t changed on that. Our position hasn’t changed.”

And Gatland’s Scotland counterpart Gregor Townsend said on Wednesday: “I’ll be honest with you, we would like dry conditions, so if it’s dry conditions outside there’s no need to close the roof, if it’s not, then let’s close the roof and
let’s have a really good game.”