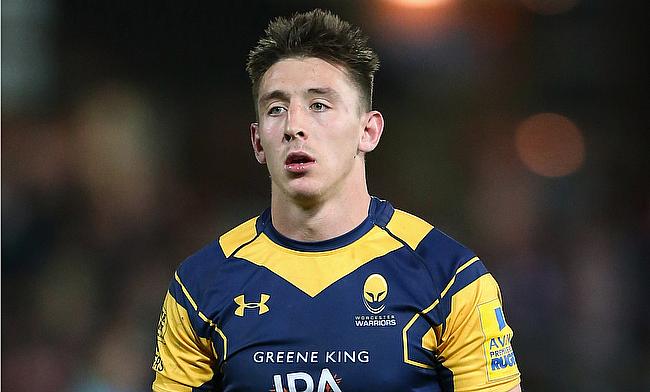 Wales head coach Warren Gatland has named Worcester wing Josh Adams in the starting line-up for the first time as they set to host Scotland at Principality Stadium on Saturday.

Adams, who currently tops the list in the leading try-scorer in the ongoing Aviva Premiership with nine touchdowns will be accompanied by Steff Evans at the other wing. Also, his inclusion meant, there is no place for Alex Cuthbert, Liam Williams or George North and Gatland believes the 22-year-old's time with the game over his rivals has earned him a place.

North, who is recovering from a knee injury has been released to his club Northampton Saints as he bids to prove his fitness while Williams is also sidelined with an abdominal injury.

“The first-up game against Scotland this weekend is really important for us and this is a great chance for this group of players to get us off to a good start” said Gatland.

“We have been watching Josh (Adams) closely, he is top try-scorer in the English Premiership and has been going well and we are excited for him.

“Both Rhys (Patchell) and Gareth (Anscombe) have been training really well over the last couple of weeks. It was a tough call between them, Rhys has started most of his games for the Scarlets at ten, we are really happy with his form and the combination with Gareth at nine.

“We know what a quality player Ross is, it’s great he is back and available and we are looking forward to seeing his explosive ball carrying on Saturday.

“For this opening game, we looked at a lot of combinations, especially the front-row. It is exciting to see Samson back playing well and the familiarity of the Scarlets front-row will be important.”