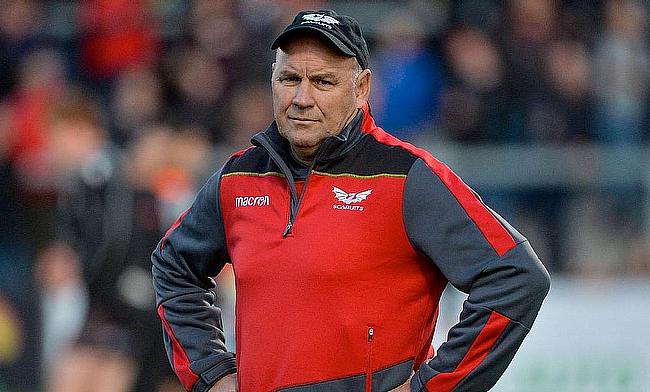 Wales head coach Wayne Pivac said his side is excited about the prospect of facing the Springboks in South Africa in a three-game Test series in July.

Wales had the upper hand heading into the 2019 Rugby World Cup with four straight wins over South Africa but were edged out by Boks with a 19-16 margin in the semi-final with the Siya Kolisi led side eventually going on to win the title.

South Africa also emerged victorious with a 23-18 margin in their last meeting against Wales in Cardiff during the November series last year.

Wales slipped further in the World Rugby Rankings to ninth position after a dismal Six Nations campaign earlier in the year that saw them finish fifth in the table but Pivac is relishing the opportunity to take on the defending World Champions.

“I think we were written off in the 2021 Six Nations as well,” said Pivac.

“In international rugby you write any team off at your peril.

“From our point of view, it is a huge challenge.

“We are playing the world champions in their own back yard, at altitude in the first two Tests, in front of their own fans for the first time since they won the World Cup. So they’ll be heavily motivated.

“It’s the Welsh team that turns up on the day that South Africa will have to deal with and we hope that’ll be a very strong team.

“There is a lot to play and I’m sure our boys are relishing the opportunity.”