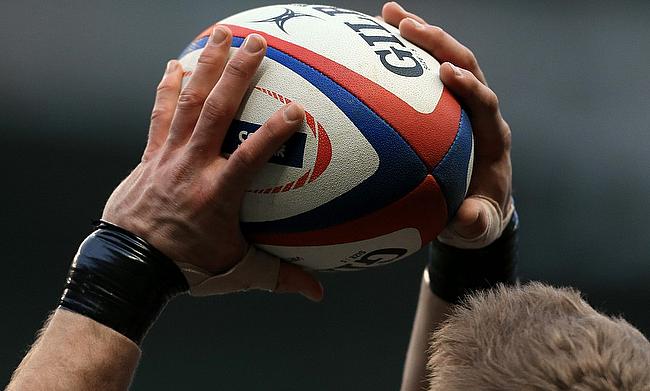 Ex-Wales and British and Irish Lions fly-half Phil Bennett has passed away at the age of 73 on Sunday as announced by his former club Scarlets.

"It is with the deepest sadness that we announce the passing of club legend, former captain and Scarlets President Phil Bennett," read a statement from Scarlets.

"Phil passed away peacefully at his home on Sunday evening surrounded by his close family.

"Our thoughts are with Phil's wife Pat, sons Steven and James, family and friends at this incredibly sad time."

Bennett played 413 times for Llanelli RFC during his 15-year spell with the club and also captained them for six years with his final appearance coming in 1981.

He also played 29 times for Wales scoring 166 points between 1969 and 1978 and went on to win two Five Nations Grand Slams and three Triple Crowns. Bennett also featured in eight games for the British and Irish Lions during the 1974 tour of South Africa and also captained them in the 1977 series.

“Such sad news from Llanelli this evening with the passing of Phil Bennett, a Welsh rugby legend in every sense and true gentleman. Our deepest condolences to Phil’s wife Pat, their family and his many, many friends. Rest in peace Benny," read a tweet from the British and Irish Lions.

The British and Irish Lions also paid tribute to Bennett and his contribution to the sport. "“The fly-half is widely recognised as one of the all-time greats of the game and dazzled in both the red of Wales and red of The British & Irish Lions at the height of his career in the 1970s.”

Desperately sad to hear of Phil Bennett’s passing. One of the greats of Welsh & Lions rugby. Many a wonderful memory of touring with him in 77. Lovely person. Condolences to his family and friends at this sad time. @WelshRugbyUnion @lionsofficial