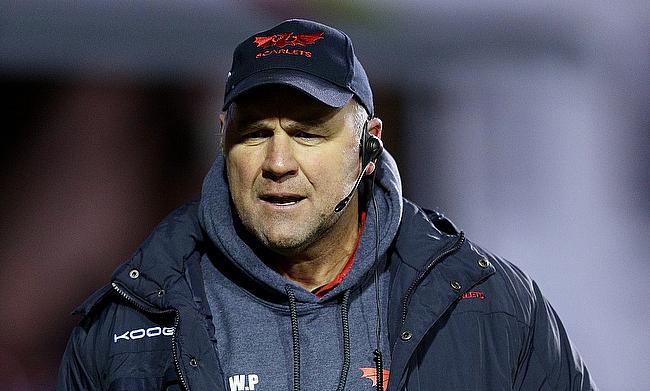 Wayne Pivac has made an addition to the squad
©PA

The new addition meant Wales will now head to South Africa with a 34-member squad instead of the original 33 named early on.

The 21-year-old made his professional rugby debut with Scarlets in 2021 and also had a loan stint with Nottingham. He also had represented Wales Under 18 and Under 20 sides in the past. He has made nine appearances for Scarlets including one start.

Born in North Yorkshire, he qualifies to play for Wales through his father.