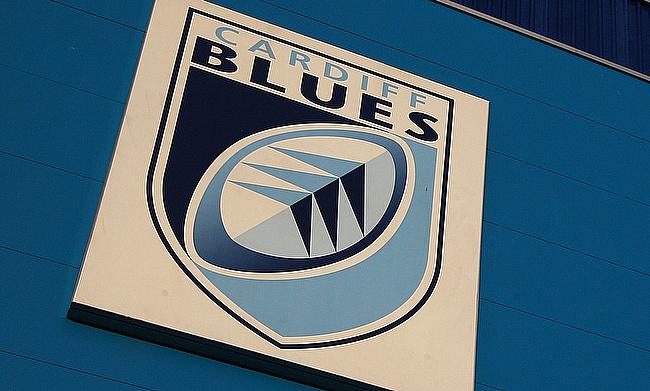 Cardiff Blues have confirmed that United States skipper Blaine Scully will make an exit from the Pro14 club at the end of the ongoing season.

Scully joined Cardiff Blues from Leicester Tigers in 2015 and has made 52 appearances for the Welsh regional side scoring 12 tries in the process. The 31-year-old will now return back to USA to focus on the World Cup scheduled in Japan later this year.

“The timing is right, and more than anything I’m grateful for the time my wife and I have had here. Everyone has welcomed us with open arms, and we couldn’t have been prouder to call this team and this place home for the last couple of years," he wrote in an open letter released by the club.

“I’m excited to return to the United States and focus on the upcoming World Cup, and then look forward to our next experience.”

“I wish the Blues great success going forward. They will always have a special place in my heart.

“I have been very fortunate to have played for two of the proudest and most historic clubs in Europe (Leicester Tigers and Cardiff Blues) and to share a field (Arms Park) that so many greats have played on, in front of so many wonderful fans and supporters for these last years. That’s not something I could ever have imagined as a young kid from California.

“Hearing USA chants throughout the Arms Park in Cardiff, Wales’ capital city is pretty surreal at times. We’ve had some incredible results on the field, I was very fortunate to be a part of that and I’m leaving with nothing but gratitude.

“Bilbao was an incredible experience and I was happy to share the field with a group of men I respect more than anything else. A huge thank you to my teammates, who have made this such a truly valuable experience, the supporters, fans and the larger Blues family.”

Scully has played 46 Tests for the USA since his debut in 2011 and was appointed vice-captain of the team during the 2015 World Cup before taking in charge.