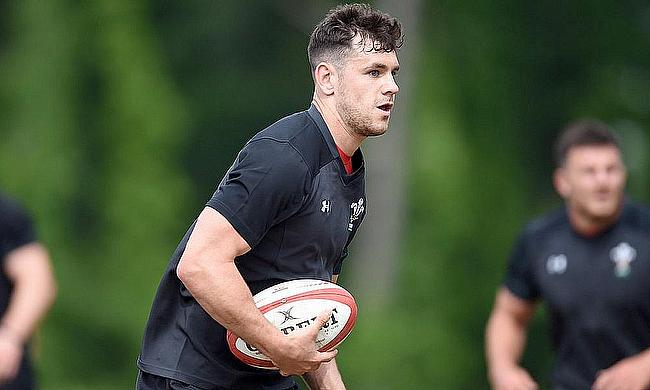 Wales scrum-half Tomos Williams has become the latest player to pen a new deal with Cardiff Blues as confirmed by the Pro14 club.

The 24-year-old made his professional rugby debut with the Blues in 2013 and has racked up 81 appearances for the club since then. Williams now becomes the fifth player in recent times to extend their stay with the club after Jarrod Evans, Josh Navidi, Willis Halaholo and Kristian Dacey.

“I’m really happy to sign a new deal at the Blues. This is my home region and I am really happy here," said Williams after signing a long-term deal with the club.

“We have a good squad, with a lot of young, exciting players that I have come through the ranks with and are now very good friends.

“We play a good brand of attacking rugby, which suits my own game and I am looking forward to continuing to improve both as an individual player and collectively as a team.

“Now I am just looking forward to some massive games in the remainder of our season and hopefully helping the Blues reach the PRO14 play-offs.”

Williams made his Test debut for Wales during the summer series last year and has played seven Tests including the opening game of the recently concluded Six Nations tournament against France before a calf niggle curtailed his involvement in the competition.

Tomos is another local, exciting player to come through our pathway and is the best attacking scrum-half in Wales," said Cardiff Blues head coach John Mulvihill.

“He’s incredibly competitive and an important attacking and defensive spark for us. He has produced big moments in big games.

“He continually strives to be better, working on his all-round game and will be really important to our future success. He wants to be the number one scrum-half not just at Cardiff Blues but Wales, and that hunger and competitiveness is a great asset."