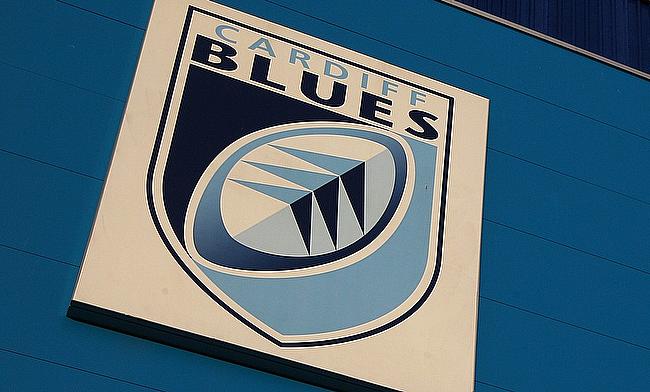 Cardiff Blues are positioned fourth in Conference A table
©PA

Cardiff Blues have confirmed that Wales international Kristian Dacey has signed a new contract with the Pro14 club.

Dacey has been with the Welsh regional club since 2011 after joining them from Pontypridd and has racked up 149 appearances for the Cardiff Arms Park outfit since then. He also holds the record for the most tries by a forward in the history of the club.

“I’m really pleased to be staying here at Cardiff Blues. I’ve been here eight years now, this is the club that gave me a chance and it is nice to be able to repay that loyalty,” he told the official website of the club.

“There was interest from elsewhere, but this is my home, this is where I want to stay, my family are happy and settled here and my boy’s recently started school, so it was an easy decision to make."

The 29-year-old was appointed the captain of the club replacing Ellis Jenkins when the latter's season ended with an injury.

“It’s been a massive honour to be made captain, especially when you look at some of the captains that have gone before like Gethin Jenkins and Martyn Williams and the quality of the leaders here like Nick Williams, Gareth Anscombe and Ellis Jenkins, who is obviously out at the moment. There was never any doubt in my mind when I was asked.”

Cardiff Blues are positioned fourth in the Conference A table in Pro14 after winning 10 out of the 18 games.