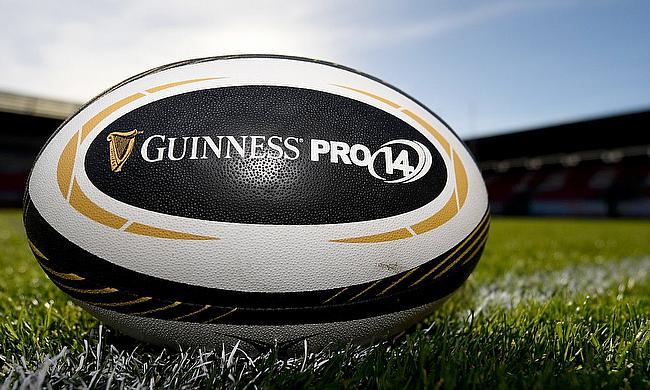 The round eight clash of the United Rugby Championship between Ospreys and Dragons to be played at Liberty Stadium on Boxing Day has been postponed due to Covid-19.

Ospreys had a total of 10 staff members test positive on Thursday while another eight positive cases were reported on Friday with the club confirming that cases were of the Omicron variant.

"The Ospreys regret to announce the United Rugby Championship fixture against the Dragons at the Swansea.com Stadium on Boxing Day has been postponed under guidance from Public Health Wales.

"While we are disappointed with this outcome, we fully understand that the health and well being over our people, our supporters and of our opponents and their supporters must be a priority during these unprecedented times.

"Since the start of the pandemic, the Ospreys have followed a high frequency testing regime for all players and staff to minimise the risk of transmission in the workplace, abiding by all the Welsh government health guidelines, and last week was no different.

"The whole of the Ospreys squad underwent the normal LFT’s on Thursday and were cleared to train, but when the PCR test results from that same testing session came through late on Thursday evening 10 members of staff returned positive results, with a further 8 testing positive from PCR tests completed on Friday. Further analysis of the positive tests confirmed we are dealing with the Omicron variant.

"We have always held ourselves to the highest Public Health standards and have done everything we can to ensure the safety of our staff and supporters. All of our squad and staff are fully vaccinated.

"Unfortunately, we find ourselves in this situation and all of our players and staff have now been told to self-isolate over Christmas and Boxing Day until December 27th.

"We fully intend to fulfil our fixture with the Scarlets on New Year’s Day."

Ospreys are positioned fourth in the United Rugby Championship table with five wins from seven games while Dragons are at 13th.