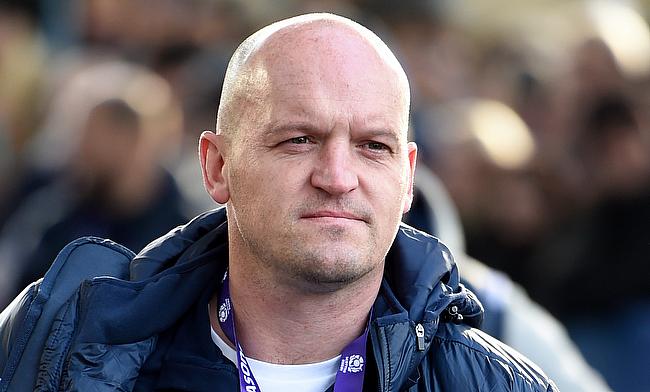 Gregor Townsend has made additions to the squad
©PA

The duo will now link up with the 42-man squad that was already announced by Townsend in the first week of May.

Cummings made his professional rugby debut with Glasgow Warriors in 2015 while Steyn joined the Scotstoun Ground outfit in 2019 from Griquas. Both the players were part of the Glasgow Warriors squad that went on to reach the final of the Pro14 in the 2018/19 season.

“We are fortunate to have a number of very good second-rows available to us right now," said Townsend.

“With Richie Gray, Tim Swinson and Andrew Davidson also in contention for this remaining place in our World Cup squad, Scott’s selection is a testament to how well he has performed throughout the season and in particular over the past few weeks.

“He was impressive in his ball carrying, defence and his all-round work-rate on Saturday against Leinster and we look forward to working with him and the other four second-rows in our squad.”