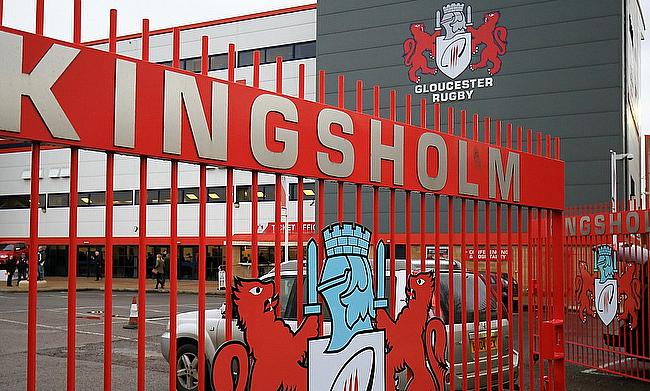 Gloucester Rugby have confirmed that former Scotland prop Kyle Traynor will leave the Gallagher Premiership club at the end of the ongoing season.

The 33-year-old started his professional rugby career with Edinburgh in 2005 and has made 87 appearances for the club since then. During his time with the club, he earned his Test debut for Scotland in 2009 and has gone on to play four games for the Dark Blues with his last appearance coming during November series in 2012.

Traynor moved from Edinburgh to Bristol in 2012 and switched to Premiership rivals Leicester Tigers in 2017 before joining Gloucester in 2018. Overall, he has played 20 Premiership games including three for the Cherry and Whites coming this season.

"Today I'm announcing that I will be retiring from professional rugby at the end of the 2018/19 season. Along the way, I have learnt priceless lessons about humility, respect and teamwork.

"I have experienced so many amazing and unforgettable things and I have made some truly incredible friends. I am extremely privileged to have done all of this whilst playing the sport I love.

"To have represented Edinburgh Rugby, Bristol, Leicester Tigers and Gloucester Rugby is truly an honour and from making my Edinburgh debut in 2006 until now, I have tried to make a positive contribution to every team that I've been part of".

Gloucester will face Saracens in the Gallagher Premiership play-off at Allianz Park on 25th May after finishing third in the league with 13 wins from 22 games.