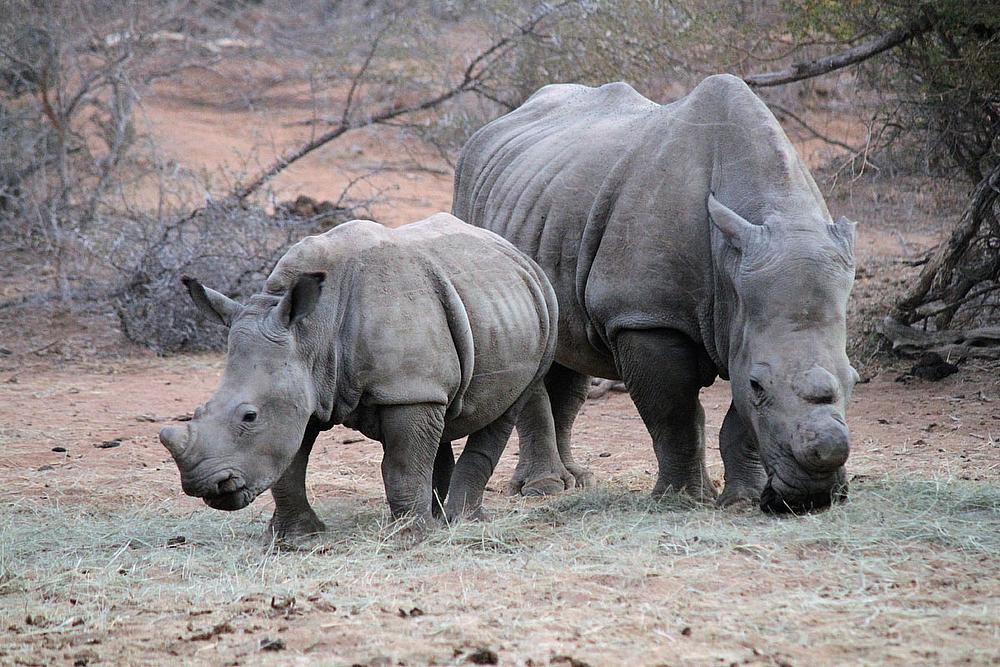 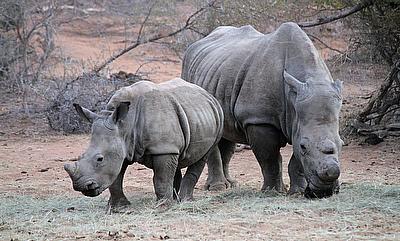 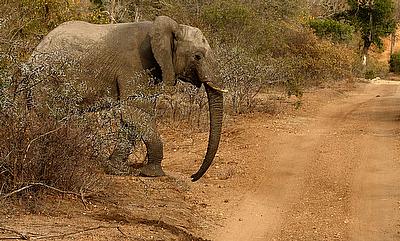 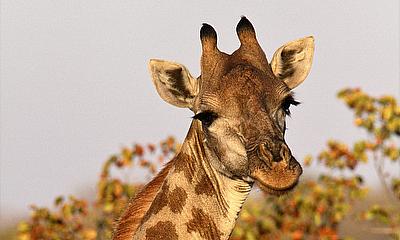 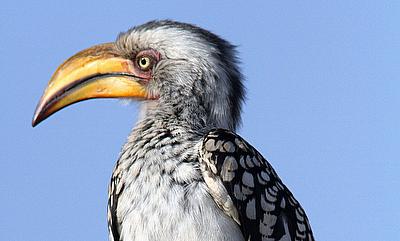 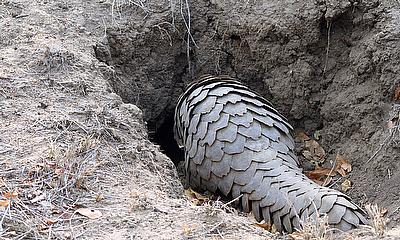 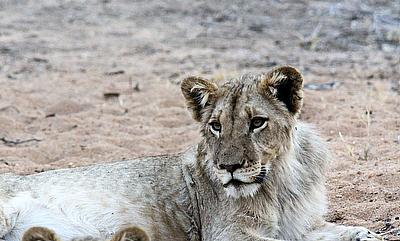 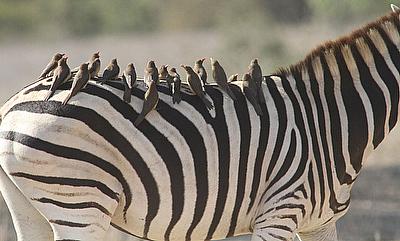 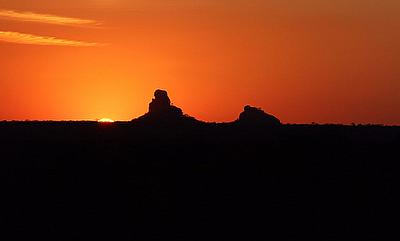 The Rugby World Cup 2019 had its first heavyweight clash at the weekend seeing South Africa play the All Blacks. This fixture could possibly figure again.

The game was played with enormous intensity, power, brute strength and speed. All being attributes of the country itself; specially commissioned for TalkingRugbyUnion, photographer Pete Bullen spent time in country so that we are able to show you its beauty.

Pete is one of a very few photographers who have been able to capture the Pangolin. The word Pangolin comes from ‘penggulung,’ the Malay word for roller. Pangolins are also referred to as 'scaly anteaters' because of their preferred diet - ants.

There are 8 species. All eight pangolin species are protected under national and international laws, and two are listed as Critically Endangered on the IUCN Red List of Threatened Species. According to the WWF, “Over the past decade, over a million pangolins have been illegally taken from the wild to feed demand in China and Vietnam. Their meat is considered a delicacy, while their scales are used in traditional Chinese medicine as they are believed to treat a range of ailments from asthma to rheumatism and arthritis.”

Enjoy South Africa’s beauty with these photographs and follow our coverage of their rugby at RWC2019.