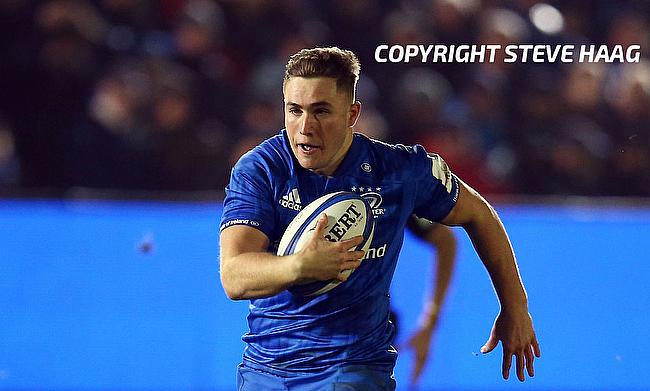 Ireland have named Jordan Larmour at fullback for the Rugby World Cup opener against Scotland to be played in Yokohama this weekend.

Larmour has played 16 Tests for Ireland starting in six games and has already scored five tries and his move to fullback comes after Rob Kearney declared unfit for the encounter due to calf injury.

With Keith Earls also unavailable, Andrew Conway will start on the wing. Earlier, Ireland assistant coach Andy Farrell revealed that both Kearney and Earls were available for Sunday's encounter but decided against risking both the players.