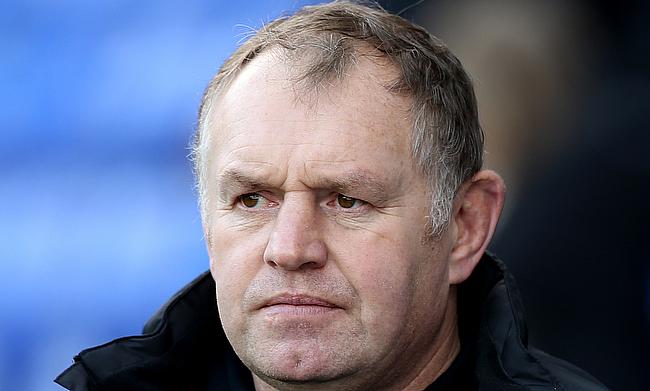 Tonga prop Taione Vea has announced his decision to retire from professional rugby with immediate effect following a spinal injury.

His club rugby debut though came in 2013 and has made appearances for Wasps and London Welsh before switching to the Falcons.

Vea described the injury as horrific and said he took the decision based on medical advice.

"I had quite a bit of swelling in the spinal cord, around some really important areas of the neck, and it is just one of those things.

"I was left paralysed for five or six minutes on the field, where I couldn't feel my whole body.

"That is enough for anybody in a lifetime and the risk of that happening again if I was to return to playing is quite high. It is obviously not the way I wanted to go.

"At the age I am and the way I felt I was playing, I was planning on a fair few more years. But having spoken to medical professionals and specialists, I have had to just accept the fact there is more to life than playing the game I love."

"Tai is an enormously talented and popular member of our squad and it is devastating to hear the news that he will not be able to carry on playing," Richards said.

"He has remained strong throughout what is obviously a very difficult period and he will continue to receive the full support of everybody associated with the club."