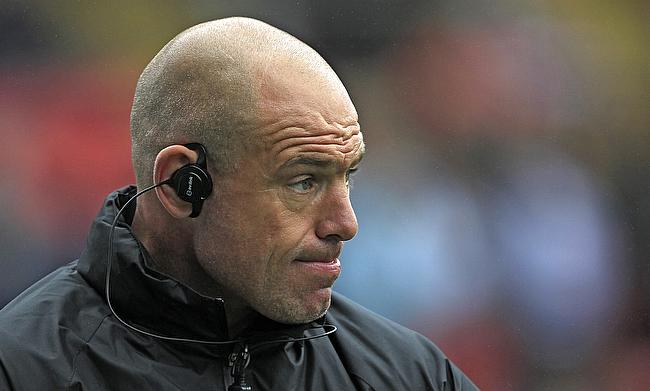 Leicester Tigers rugby director Richard Cockerill admitted that his team was lucky to be on the winning side in the recent Aviva Premiership encounter against Newcastle Falcons on Sunday.

After being 13-14 down, fly-half Joel Hodgson had a golden chance to seal a victory for Newcastle Falcons, but his attempt at a drop goal in the closing stage of the game went wide of the post ensuring a one-point victory to the Leicester Tigers.

Crediting Newcastle Falcons for the way they played at Kingston Park, Cockerill admitted Leicester Tigers could have handled the second half much better.

"We're very lucky to get away with a win and we're happy to take the four points," said Cockerill.

"It's four more points than we got here last season! Newcastle played very well and they're always difficult to play here.

"We have to play smarter. There were times in the second half when we didn't control things well. We're encouraging the players to play more with the ball in hand, but we're making a lot of errors and making some poor decisions."

The second half saw both the teams making a lot of errors and the 45-year-old refused to criticise the referee for the call made on the penalties.

"I'm not going to criticise the referee.

"JP (Doyle) will referee as he will and it is what it is. You have to take the referee out of the game and neither us nor Newcastle played well enough to do that.

"We have a lot of things to fix and while we won, the players are disappointed. We're just not looking after the ball well enough and we have to correct that very quickly.

"We could have easily lost the game and we have to sort that out."