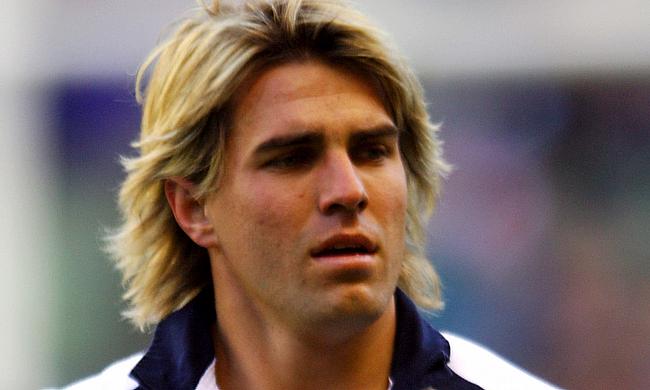 Worcester Warriors managed to register their first win of the 2016/17 Aviva Premiership season as they edged out Newcastle Falcons in a narrow 11-9 victory at Sixways on Sunday.

After both the teams failed to score a point in the first 15 minutes, fly-half Tom Heathcote's successfully off-loaded one to centre Wynand Olivier, who scored the try in the 17th minute. It also remained the only try in the game.

Six minutes later, fly-half Mike Delany responded with a penalty for Newcastle Falcons, reducing the gap to two points but Heathcote's penalty at the stroke of the half-time ensured Worcester Warriors ended the first half with 8-3 lead.

Deanly and replacement Joel Hodgson added two penalties in the 62nd and 67th minute respectively to bring down the gap to two points but Worcester Warriors successfully showcased their defence skills to ensure they won the game 11-9.

The win has taken the Warriors to the 10th position in the table while Newcastle Falcons who managed two wins in their five games is placed eighth.

"They have never been in a scrum in their life and have no idea about what's going on in it and they are looking at the outcome rather the cause.

"The young referees will learn and Tom Foley has the potential to be a good referee."

Richards also admitted that his side failed to make use of the advantage they had with the territory and possession.

"It was a turgid and horrible game but we had a lot of possession and territory but didn't make it count.

"They had one chance and took it and we didn't take ours as we didn't have enough accuracy in attack."