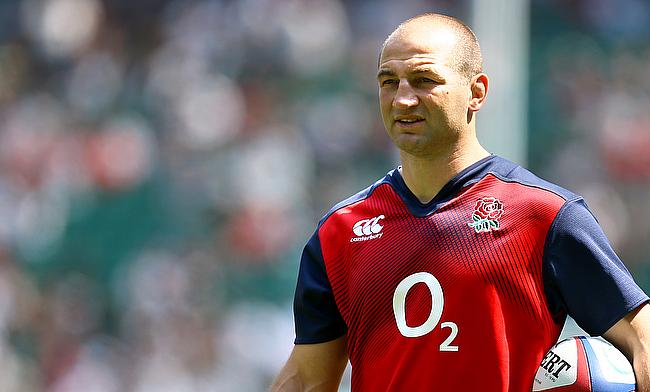 Tonga international Hosea Saumaki becomes the latest player to be signed by Leicester Tigers ahead of the 2021/22 season.

Saumaki made his professional rugby debut with Japanese Top League outfit Canon Eagles in 2017 and on his debut season he finished second in the most tries scored in the competition. He also featured for Super Rugby club Sunwolves in three seasons.

He was named in the Japan squad in May 2016 but could not get clearance from World Rugby after having represented Tonga 7s previously.

The 29-year-old went on to make his international debut for Tonga earlier in the year against New Zealand and has gone on to play three Tests.

“I’ve always wanted to play rugby in the United Kingdom and to get that opportunity at Leicester Tigers is a dream," he told the club's official website.

“Tigers have a big fan base, who are really supportive of the team and the boys and for me to be a part of that is really exciting.

“I want to get the ball in hand, keep the energy up and score some tries for Leicester; that’s what I like to do, give one-hundred percent for my team mates and the club.”

“Hosea is an exciting signing for the club," he said.

“He is a strong, physical and fast outside-back who has shown himself to be a prolific try-scorer in his career-to-date.

“In our conversations with Hosea, we’ve been impressed by his desire to want to be a part of what we are building at Leicester Tigers and are looking forward to welcoming him to the club.”