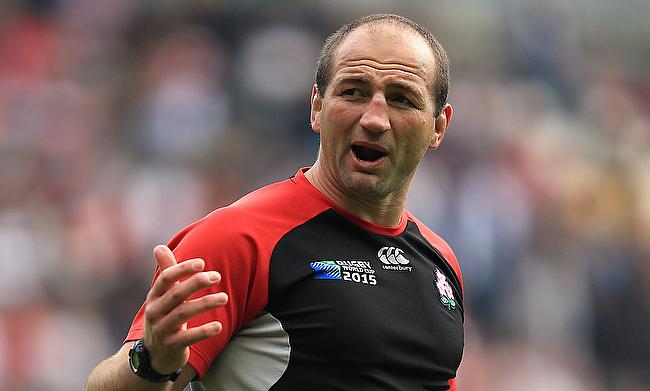 Leicester Tigers have announced the signing of Argentina international Juan Pablo Socino and fullback Bryce Hegarty ahead of the 2021/22 season.

Socino played for Rotherham Titans, US Dax, Nottingham, Newcastle Falcons, Edinburgh and CR El Salvador before joining Saracens in 2020 and went on to make eight appearances for the club in the Championship. He also featured in over 100 games for the Falcons.

The 33-year-old has played four Tests for Argentina - all of it coming in 2015 and was also part of the Argentina Under 19 and Under 20 sides in the past.

“I’m really excited to be joining such an important club like Leicester Tigers," he told the club's official website.

“Having spoken to Steve, I am really looking forward to joining this group and to contribute in what they are trying to build towards.

“They have a great balance between youth and experience, and it’s already showing on the pitch with great results.

“It’s exciting times at the club and I'm thrilled to be a part of it.”

“I’m looking forward to the new, exciting challenge of being part of a club like Leicester Tigers," he said.

“After speaking with Steve about what he is building at Tigers, it was an easy decision for me to want to be a part of a team which is on the up.

“Ultimately, I want to win. That’s the goal and that’s why I’m coming over, to be a part of a team which is challenging for trophies."

Leicester Tigers head coach Steve Borthwick is delighted in securing the services of both Socino and Hegarty.

“Juan is an experienced player, at club and international level, and a good professional who we are looking forward to welcoming to Leicester Tigers.

“In speaking with him, what stood out was his desire to want to continue to get better as a player as well as being eager to want to be a part of what we are building at Leicester Tigers.

“Bryce is an outstanding player, who brings a wealth of experience to Leicester Tigers after having been a part of some strong rugby programmes in the southern hemisphere.

“He is a tough, hard-working young man and joins Tigers on the back of playing a key role in the Super Rugby title-winning campaign for the Queensland Reds."