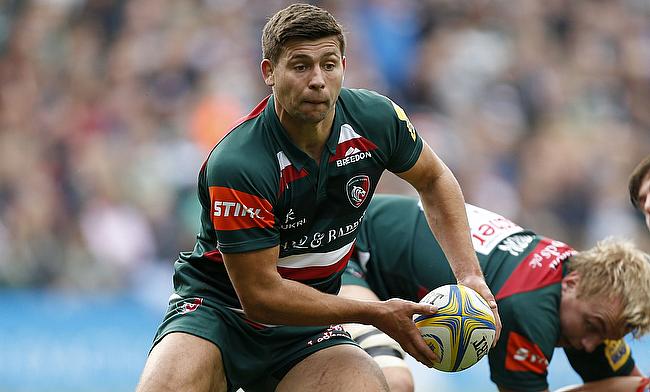 Ben Youngs is the most capped scrum half for England
©PA

Leicester Tigers have confirmed that captain Tom Youngs and scrum-half Ben Youngs have signed a new deal with the Gallagher Premiership club.

Brothers Tom and Ben have been integral part of the club and are sons of former England international Nick Youngs, who also played for Leicester between 1981 and 1988.

Tom has been with Leicester Tigers since 2006 and has racked up 189 appearances for the club since then. He also had loan stints with Bedford and Nottingham on loan and featured for England Sevens side. The 5ft 9in hooker made his England debut in 2012 and has gone on to play 28 Tests including three appearances in the 2015 World Cup.

He was also part of all the three Tests of the British and Irish Lions during the 2013 tour of Australia.

“Tom is everything you can ask for and more in a club captain,” said Leicester Tigers head coach Geordan Murphy.

“His leadership and experience are imperative to what we are building here in Leicester and his passion for Tigers is unrivalled.

“To have him recommit at this point in the journey we are on is a huge boost for the playing squad, myself and the coaching staff, and our supporters.”

Meanwhile, Ben has been a product of Leicester Academy and is closing on 250 first-team appearances since his debut in 2006. He is the most capped scrum-half for England after racking 100 Test appearances that includes two for the Lions.

“Ben is Tigers through and through and, for more than a decade, has given everything for the badge,” added Murphy.

“To have him recommit is sensational for everyone in Leicester – players, coaches, staff and fans.

“He is a proven winner and a leading voice in our changing room who we are proud to have represent Tigers moving forward.”

Leicester Tigers are positioned 11th in the Gallagher Premiership table with four wins from 12 matches.