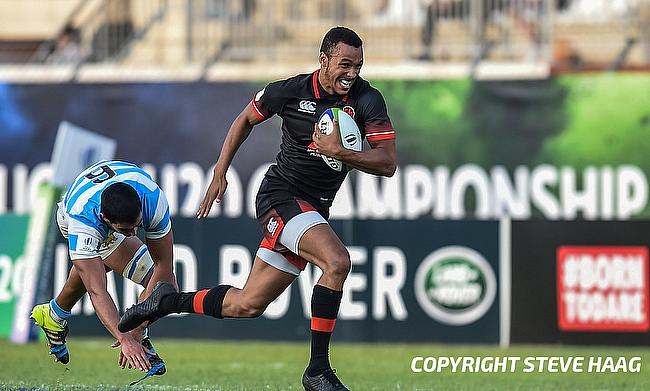 Leicester Tigers came up with a strong second half defensive performance as they went on to beat Worcester Warriors 14-8 in the 12th round of the Gallagher Premiership at Welford Road.

The Warriors entered the game having won their last five games against the Tigers previously but now have lost five games on the trot this season that sees them slip to the 10th place while Leicester are at 11th.

Leicester had an injury setback early in the game with Noel Reid leaving the field in the 11th minute before Worcester opened their account a minute later when Perry Humphreys scored against his former club.

Just as the first quarter was about to end, Warriors lost second-row Anton Bresler to injury following which a penalty kick from Johnny McPhillips in the 23rd minute got the hosts off the mark.

The Tigers went on to claim the lead for the first time in the game with Jordan Olowofela dotting down in the 33rd minute but Duncan Weir's penalty kick at the stroke of half-time ensured the teams finished the first half levelled at 8-8.

In a low-scoring second half, Worcester had their own problems to deal with Graham Kitchener injured while Ted Hill had a hip problem. As they failed to score any point in the second half, McPhillips with two penalty kicks in the 61st and 80th minutes sealed a thrilling six point victory for the home side.

"The conditions were particularly difficult again. It was then always going to be difficult with the wind, although not as wild and windy as in previous weeks," Tigers head coach Geordan Murphy told BBC.

"A little more rugby was played and, for our second-half performance, we deserved it. We knew we were going to finish stronger than Worcester and that proved to be the case."