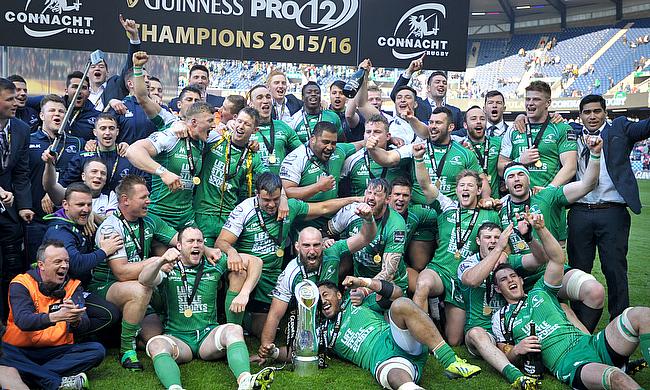 Tom McCartney has strengthened his chance of featuring for Ireland after he signed a new three-year deal with Connacht.

The New Zealand born hooker switched from Mitre 10 Cup Auckland to Connacht in 2014 and will qualify to play for Ireland on residency grounds by November 2017.

The 31-year-old has also featured for the Super Rugby club Blues and North Harbour before moving to Auckland and will now remain an integral part of Connacht for another three years.

McCartney said he is motivated by Connacht's long-term deal and is hoping to contribute to it.

"I'm delighted to sign on for another three years with Connacht Rugby," said McCartney.

"I came here excited to be able to help the province achieve its vision of success and I believe we have the structures in place to see us continue to go from strength to strength."

Apart from McCartney, centre Bundee Aki, both of whom played a key role in Connacht's maiden Pro 12 victory last season is also in line to qualify to play for Joe Schmidt's team and recently lock Ultan Dillane also signed a new deal with the club.

The news will be a big boost to Connacht, who lose their head coach Pat Lam to Bristol after the end of the ongoing season.

Connacht chief executive Willie Ruane is delighted with the news on McCartney and lauded him for the impact he created with the club.

"This is a hugely positive move for Connacht Rugby and a big statement from Tom highlighting the belief and confidence he has in the future of the club," said Ruane.

"Tom came to Connacht from overseas and in a short time he has made a very positive impact on our environment here.

"He is an important member of the squad and very popular among our supporters. We are thrilled that he sees his future with Connacht."