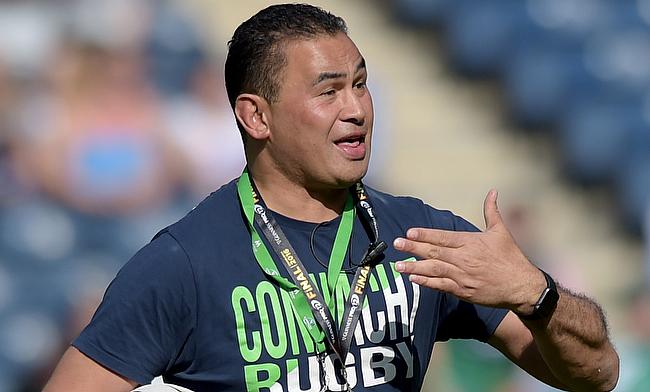 Connacht have announced the signing of former England U20 James Cannon in a desperate move to revive their ongoing campaign in the Pro12.

The defending champions find themselves in deep trouble after losing all the three games in this season thus far and now have reached an agreement with the Aviva Premiership side Wasps to release the 28-year-old for the 2016/17 season.

Cannon has made 93 appearances for Wasps and has represented Northampton Saints eight times in 2010. The 6 ft 8 in lock was also part of the 2008 Grand Slam winning England U20 team.

“James is a player that we have been interested in for some time now so we’re excited to be welcoming him to the Sportsground and to Connacht Rugby.”

Head coach of Connacht Pat Lam believes the vast experience of Cannon in the Aviva Premiership and European Competitions will be an asset to the club.

“James has been part of a competitive mix of second row players at Wasps but has shown his talent when given the chance. He brings a vast amount of experience from playing in both the Aviva Premiership and European Champions Cup and will greatly boost our second row options. We’re all looking forward to welcoming him to Connacht Rugby.”

Meanwhile, Cannon, who will play in the Pro12 for the first time is keen to make an impact in the Galway based club.