Tom Collins and Lewis Ludlam extend their stay at Northampton 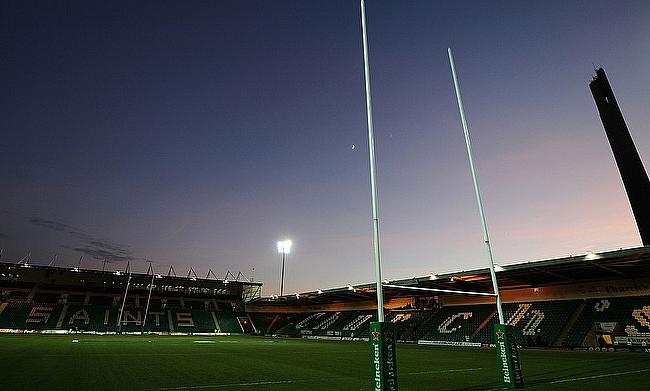 Northampton Saints have confirmed on Wednesday that Tom Collins and Lewis Ludlam have penned new deals with the Aviva Premiership club.

Collins, a product of Northampton Saints Academy made his debut with the club in 2010 and made his first appearance with the first team in the 2013/14 season and he was part of the squad that completed a double of Aviva Premiership and European Challenge Cup.

“I’m delighted to be staying at Saints having been here for the entirety of my career so far,” said Collins, who has been sidelined in recent weeks with a foot injury.

“Ever since I first pulled on the Black, Green and Gold jersey, I have wanted to help Northampton become the best Club in this country and in Europe – and that ambition definitely remains the same.

“I can’t wait to get back on the pitch and help the team finish this season as strongly as possible."

Meanwhile, Ludlam also graduated from the Saints Academy and made his first-team debut during the Anglo-Welsh Cup clash last season.

“I’ve already had some incredible highs in my time at Franklin’s Gardens, and I cannot wait to make many more memories here at my childhood club," said Ludlam.

“Helping the Wanderers win the A League trophy last year was a fantastic experience and I’m really excited to try and win plenty more silverware with the Saints.”

Northampton Saints CEO Mark Darbon was delighted with the news and is confident of the duo having a successful future with the club.

“Tom and Lewis are fine examples that our Academy is still thriving and we are of course delighted that the pair have committed their future to the Club,” he said.

“We want to build a world-class team with a backbone of home-grown talent, and Tom and Lewis certainly have the potential to have a huge role in that looking forwards.”