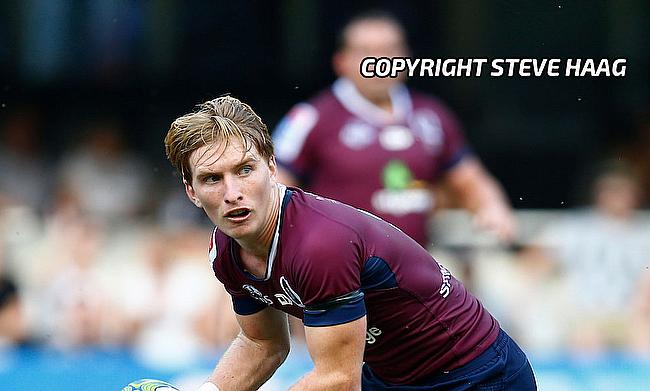 Queensland Reds have confirmed that scrum-half Tate McDermott has penned a new four-year deal with the Super Rugby club.

McDermott started his professional rugby debut with Queensland Country in the National Rugby Championship in 2017 with his Super Rugby debut coming a year later.

"I’m excited to sign for another four years with Queensland – a team I’ve not only grown up watching, but supported my whole life," said McDermott.

“With Brad and his coaching team, we are starting to build something incredibly special, attempting to not only restore the pride but continue the legacy associated with the maroon jersey.

“I cannot wait to make my mark on the Queensland Rugby landscape. There’s a lot of hard work still to be done before the start of the 2020 season, but alongside some of my best mates, I can’t wait to rip in.”

The 20-year-old also went on to captain Australia Under 20 side in two games during the U20 World Championships in France.

Apart from McDermott, flanker Fraser McReight also has extended his stay with the Reds for another four years after making his Super Rugby debut with the club in 2019.

“I am very excited to have inked a new deal with the Reds that will see me at Ballymore until the end of 2023,” said McReight.

“With the help of Brad Thorn and the rest of the coaching staff, this opportunity will see me grow as a player and as a person."