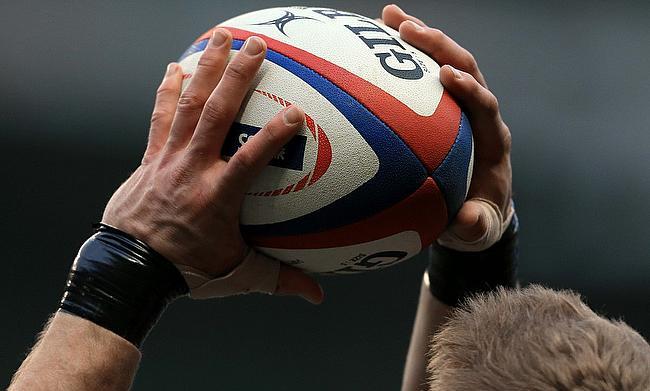 The 42-year-old, who played in every match of the 2003 World Cup, has said he has no recollection of winning the tournament.

Thompson is one of eight former players who are proposing to bring legal proceedings against rugby authorities, including the Rugby Football Union, over what they claim is the failure to protect them from concussions which they believe have led to their conditions.

All the claimants have received the same diagnosis – dementia with probable chronic traumatic encephalopathy (CTE), for which the only known cause is repeated hits to the head. CTE can be diagnosed for certain only by a post-mortem examination of the brain.

The legal firm representing the players believe the claims could be on the same scale as what the NFL faced from former players in 2012.

“I have no recollection of winning the World Cup in 2003, or of being in Australia for the tournament,” Thompson said. “Knowing what I know now, I wish that I had never turned professional.”

“I didn’t meet my wife until 2011, and so she and the kids weren’t around for the heyday of the World Cup, yet they’re the ones that are going to have to pick up the pieces. I feel really guilty about that.

“I rely a lot on Steph; halfway through a conversation with her I might forget what we’re talking about and she will have to remind me, as will the kids. I also repeat myself a lot, which I find embarrassing, so now I’ve started to say to people ‘I know I have probably told you this before…’ just as a way of avoiding embarrassment.

“There’s no getting away from it being a contact sport, but we have to give future generations a better and safer game. The brain needs to be given as much care and attention as other parts of the body.”

The players have also created 15 commandments which they feel World Rugby need to implement in order to make the sport safer.

Rylands Law solicitor Richard Boardman says he is representing more than 100 players whose age ranges between 20-50, many of whom are showing signs of neurological problems.