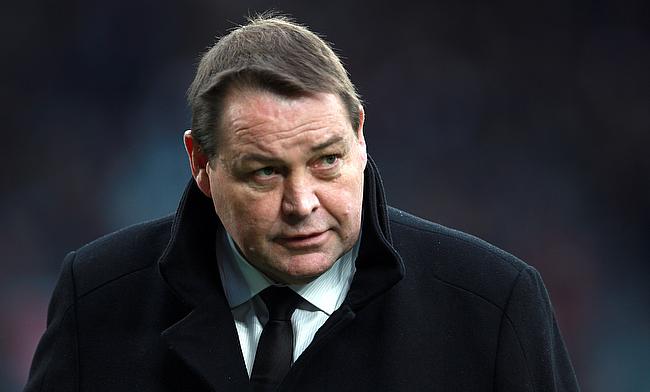 All Blacks head coach Steve Hansen has questioned the late departure of the Lions squad ahead of their upcoming tour of New Zealand that contains 10 games.

Warren Gatland's men will kick-start their tour with a clash against New Zealand Provincial Barbarians on 3rd June and will be arriving in Auckland on Wednesday - just three days before the game.

Hansen, who coached New Zealand to 2015 World Cup victory said he had expected Lions to arrive early than they are originally scheduled, in order to adapt to the conditions.

He told The Times: "You'd want to be there a week at the minimum.

"It's nicer to be longer than that. When we tour we have total control over when we leave the country."

Lions squad assembled in their training camp in parts due to their club commitments and Gatland insisted that the ideal scenario for the red jerseys would have been arriving in New Zealand in batches and spend more time in the country.

"The option you've got is for the sake of the team. We'll get over there and we'll see (the rest of) you when you get here.

"What they are asking them to do is pretty difficult, get here Wednesday, play Saturday."

Despite their late arrival, Hansen is aware of the potential in the Lions squad.

"This Lions squad is one of the best to have been picked for a long, long time.

"We assume Warren is not going to have an epiphany and change the way he plays - but we're only assuming that, we're not believing it until we see them play.

"With a tour you do get to see the opposition play a bit, so we'll be able to confirm one or two things prior to that first Test."