Billy Vunipola ruled out of Lions tour with shoulder injury 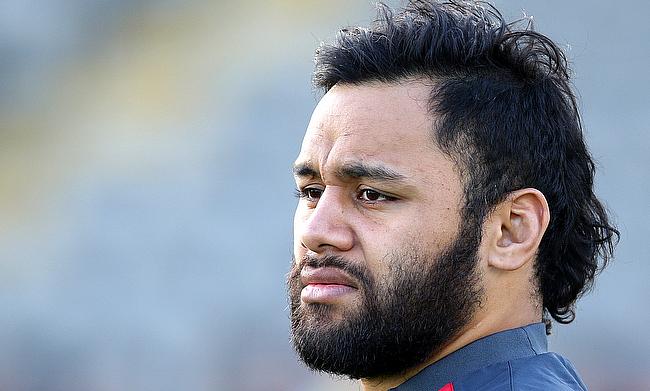 England international Billy Vunipola has pulled out of the British and Irish Lions' tour of New Zealand after sustaining a shoulder injury.

Having made 34 appearances for the red rose team following his debut in June 2013, Vunipola is a vital cog in Eddie Jones' set up and has been instrumental in England's record wins last year. The 24-year-old has been playing with the shoulder injury for a while but will now need further assessment.

His England team-mate James Haskell has been named as the replacement for Vunipola.

"Billy has been carrying an injury and feels he wouldn't be able to contribute fully to the Tour and needs further medical treatment.

"We have called up James to the squad and look forward to welcoming him into camp before we depart."

Vunipola missed England's autumn international campaign last year with a knee injury and was part of the Saracens line-up that were defeated by Exeter Chiefs in the Aviva Premiership semi-final at Sandy Park.

Reacting to news of Vunipola's injury, former Lions and Ireland captain Brian O'Driscoll tweeted: "Absolutely massive blow to @lionsofficial losing Billy Vunipola. Not sure if there could have been a bigger loss of personnel."

And another ex-Lion - former England centre Will Greenwood - tweeted: "Forget Pragmatism - hammer blow @bvunipola out of @lionsofficial - truly world class player... gutted not to see him up against @AllBlacks."