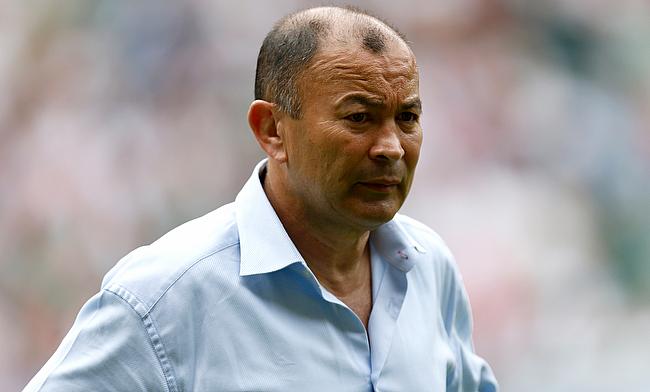 England coach Eddie Jones believes the British and Irish Lions might struggle in their upcoming tour of New Zealand that begins on 3rd June.

Head coach Warren Gatland has announced a 41-man squad that has departed to Auckland on Monday but Jones believes the Welsh influence of squad selection and tactics will work against the Lions when they face Steve Hansen's men in a three-Test series.

Jones told the Daily Telegraph's Brian Moore on his Full Contact podcast: "I think it's going to be very tough for them.

"I think they've picked a certain style of team based on the influence of the Welsh coaches, so I think they're looking to attack like Wales, with big gain-line runners, with not much ball movement and I think you struggle to beat the All Blacks like that.

"It's not only a big physical contest, it's a big mental contest.

"You've got to be very disciplined in the way you play, you've got to chip away at them and you've got to keep the pressure on, you've got to exert pressure in areas that they don't like, which is traditionally the close set-piece plays, and then have the ability, when you create opportunities, to turn that into points."

"Ireland did it really well (against New Zealand) and I think the Lions are going to struggle.

"Look, if they win the first Test they may win the series. If they don't then I think it will be a tough old series."