Star players return for Gloucester for semi-final against Saracens 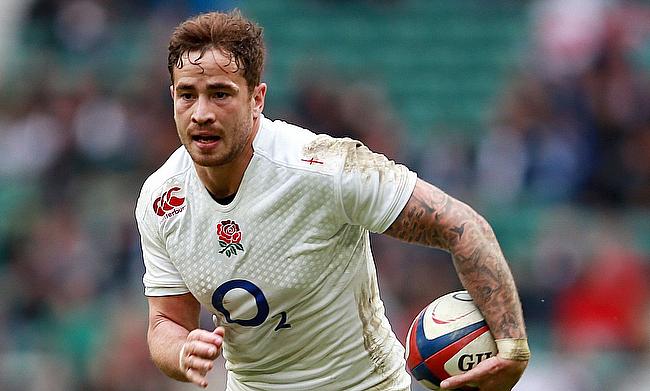 Danny Cipriani will be key to Gloucester's chances
©PA

Gloucester have made several changes to their starting line-up for the upcoming Gallagher Premiership semi-final against Saracens to be played at Allianz Park this weekend.

Charlie Sharples is the only survivor in the XV that went on to lose the game against Sale Sharks 46-41 in the final round of the Premiership.

Jason Woodward takes the fullback position while Billy Twelvetrees is named at centre. Willi Heinz will lead the side that also has Premiership Player of the Season Danny Cipriani at fly-half.

“You only get one opportunity, it doesn’t matter what you’ve done before in the previous 22 weeks. It’s a one-off game, no bonus points, the team that finishes one point ahead will win,” he said.

“But, from a preparation point of view, you try and keep to the same routine and maintain the same intensity and tick all the normal boxes.

“You have to respect Sarries for what they’ve achieved, they’ve been together for several years, produced many international players and they’re a quality squad. It means it’s a massive challenge.

“We know we’re up against the best team in Europe. We have to believe, trust that our players will be ready and tackle the challenge head on.”