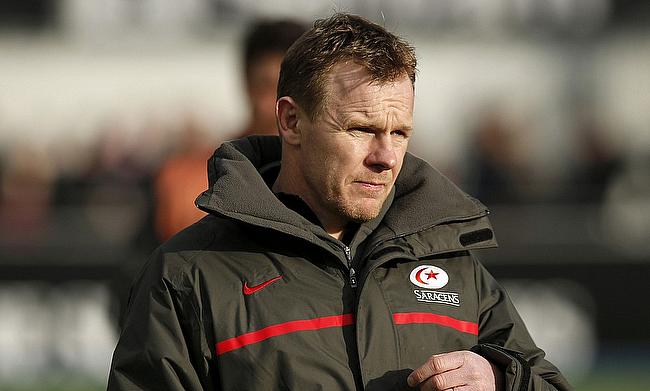 Saracens director of rugby Mark McCall has made two changes to the starting line-up from the Champions Cup winning side for the upcoming Gallagher Premiership play-off against Gloucester at Allianz Park on Saturday.

With Mako Vunipola and Titi Lamositele sidelined with hamstring and ankle injuries respectively, Richard Barrington and Vincent Koch, who replaced them in the 30th minute in the game against Leinster have made it to the starting XV.

This will also be the final game for Christian Judge and David Strettle at Allianz Park while Nick Tompkins will make his 100th appearance for the club.

Meanwhile, Mike Rhodes has recovered from a back injury to be named among the replacement for the high profile encounter.