SRU welcomes move to include South African teams in Pro 14 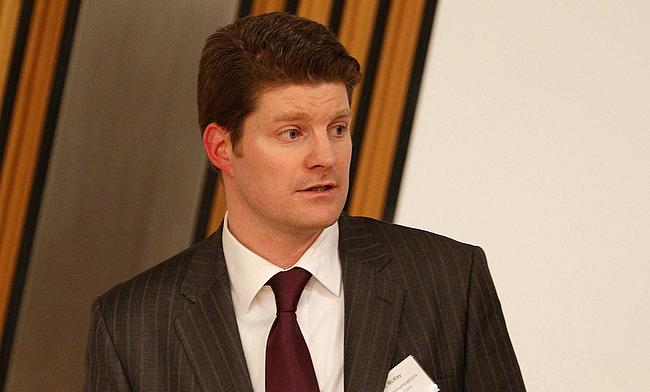 Scottish Rugby Union (SRU) has welcomed the decision to include the two South African teams in the expanded Pro 14 league ahead of the upcoming season.

Cheetahs and Kings, who featured in Super Rugby last season will be the new addition to the tournament which will now see games played in both Southern and Northern hemisphere, thereby making it a global event.

The 14 teams will be divided equally into two Conferences A and B with each group containing two teams each from Wales, Rugby and one from Scotland, Italy and now South Africa.Conference A will feature Munster, Ospreys, Glasgow Warriors, Cardiff Blues, Connacht, Zebre and Toyota Cheetahs while Conference B will see Scarlets, Leinster, Ulster, Edinburgh, Benetton Rugby, Dragons and Southern Kings.

An SRU statement read: "The ambition is to create the world's top club competition and today's announcement is a significant step in that direction."

Chief operating officer Dominic McKay added in a video interview: "We have got the derbies between Glasgow and Edinburgh and they are retained. That rivalry will be continued and I think expanded.

"But we have also got access to a really important and vibrant market in South Africa. With the growth of television and sponsorship, we see that being very beneficial for Glasgow Warriors and Edinburgh Rugby.

"There's no doubt both clubs will want to capitalise on those commercial opportunities, which then means they can filter that growth of revenues back into the playing side and hopefully attract and retain, as we have done in recent years, the best talent.

"So it's a great day for Scottish rugby, which has been at the forefront of leading this expansion, but more importantly we think it's a great opportunity for our fans, existing sponsors and broadcasters to be really excited about two southern hemisphere teams joining an exciting competition."