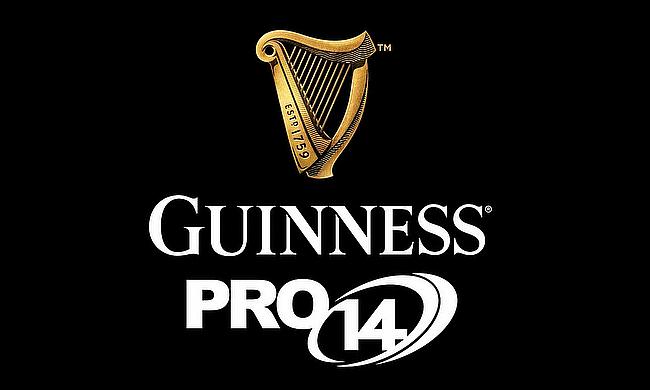 The PRO 12 league is set to expand to 14 teams from next season with South Africa regional teams Cheetahs and Kings confirmed to be part of the tournament.

The tournament which is renamed to Guinness PRO14 Championship will now be played in both Southern and Northern hemisphere making it a global event.

The new format will see the 14 teams divided equally into two Conferences A and B with each group containing two teams each from Wales, Rugby and one from Scotland, Italy and now South Africa.