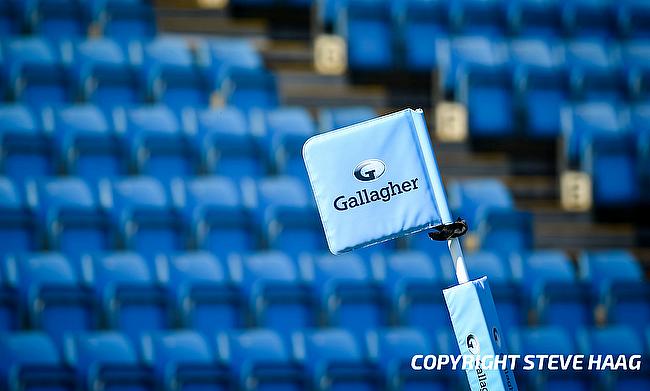 Wasps have confirmed the signing of South African centre Burger Odendaal ahead of the 2022/23 season.

The 28-year-old started his professional rugby career with Blue Bulls in 2013 with his Super Rugby debut for Bulls coming two years later.

He has made over 100 appearances for Bulls before making a switch to Lions in 2020 and also had a stint with Japanese club Kubota Spears in the 2018/19 season.

During his time with Bulls, he had worked under John Mitchell, who is now the attack coach at Wasps.

“I’m really excited to sign with Wasps ahead of the 2022/23 season," he told in a statemen released by the club.

“It’s an exciting time to join the Club, and I can’t wait to get stuck in and hopefully make an impact next season.

“Coventry Building Society Arena looks like a special place, and I can’t wait to play in front of the Wasps faithful."

Wasps head coach Lee Blackett is delighted to have secured the services of Odendaal.

“We are delighted to be adding Burger to our squad for next season.

“John Mitchell knows him well and recommended him after their time together at the Bulls.

“We were looking for a centre with great leadership qualities, as well as an outstanding competitor on the field and Burger ticks all of the boxes.

“Burger will bring authority and a physical edge to our midfield next season.”