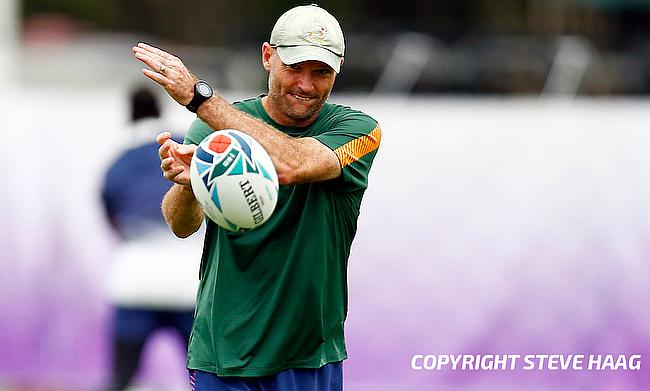 South Africa coach Jacques Nienaber has unveiled a 32-man squad for the end of the year tour.

The squad also has two uncapped players in Grant Williams, who travelled with the Springboks squad for the Queensland leg of the Rugby Championship tournament along with Salmaan Moerat.

“This tour is going to be exciting yet challenging,” said Nienaber.

“The core group of players who played a key role in the series against the British & Irish Lions, as well as the Castle Lager Rugby Championship will remain together as we build consistency and continuity in our squad with an eye on the 2023 Rugby World Cup.

“We had to travel to Australia with an expanded squad due the strict COVID-19 protocols in the country, but with the easing of travel restrictions to Europe and the UK, we were able to revert to a more manageable touring squad.

“We are two years out from the Rugby World Cup in France, and we have close to 20 Test matches before we start our defence of the title, so every match will count in terms of building confidence and consistency as a group."

South Africa will be facing Wales, Scotland and England during their November series fixtures.