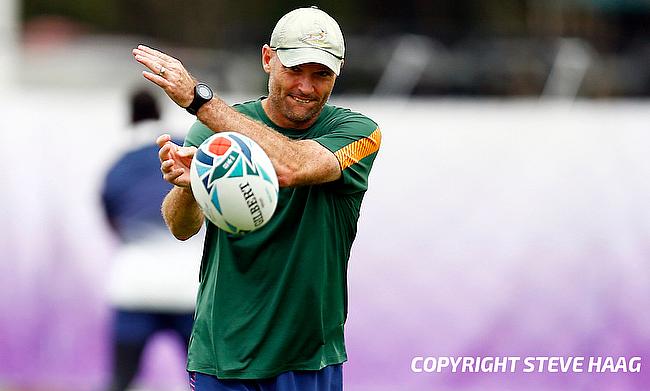 South Africa have made three changes for the second Test against the British and Irish Lions to be played in Cape Town on Saturday.

Leicester No 8 Jasper Wiese comes into the starting line up as Kwagga Smith is dropped to the bench while Steven Kitshoff is named at loosehead prop after Ox Nche is ruled out with a neck injury.

The final change also comes in the front row with Frans Malherbe and Trevor Nyakane swapping places while Vincent Koch and Marco van Staden also is added among the replacements.

“This is a massive game for us – it’s do or die in order to stay in the race to win the series,” Nienaber said.

“We have selected a team that offers continuity in selection, but also one that we thought would be the best suited to achieve the objectives we have set for this match.

“We disappointed ourselves last week, and we all know how important it is to bounce back with a strong performance and show our fighting spirit and pride as a team and nation.”